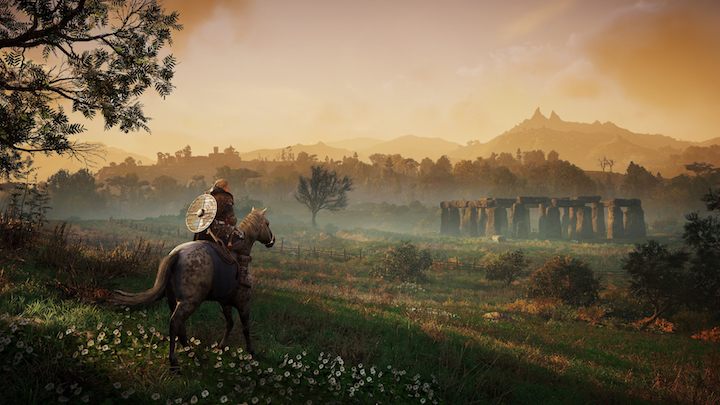 What is Assassin's Creed: Valhalla about?

The next part of the famous saga about Assassins and Templar Knights, introduces us to the 9th century and the world of Vikings As a warrior Eivor, after receiving, in a cold Norway, a brief introduction to the story, we move to England to find a new home and new challenges there. Of course, you can't accomplish those without fighting your way to the goal, using weapons and flair. We visit well-known locations as they were over a thousand years ago.

Assassin's Creed: Valhalla, like earlier Origins and Odyssey, is an engaging action RPG in a sandbox world in which we can do tons of things. Being a Viking we can fight, sail, drink, feast, attack the forts, decorate the body with tattoos, collect loot, and of course develop our character, talk, and make various decisions.

What can you do for a hundred hours in Assassin's Creed: Valhalla?

Like most of Ubisoft's games productions, Valhalla is huge. We don't have to seek additional activities or try to complete each and single mission, but still, it takes up a lot of time. Just finishing the main plot is about 70 hours of fun. In addition, we will explore other regions of the map, side quests, numerous mini-games, and optional activities.

Traditionally, as in other Ubisoft productions, hundreds of collectibles, treasures, and other secrets are hidden in the game world. Careful exploration and finding all of them is a challenge for much longer than 100 hours. For the most committed fans of this type of games, those interested in the Viking era or fans of the Assassin's Creed series, "Valhalla" is "The Game". 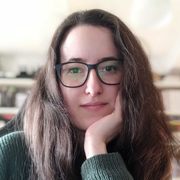 I'm close to 100 hours with Valhalla and I've just completed the campaign of Lunden. Yeah, just now... But if you could only see this beautiful, clean map... For my taste, ACV has everything a good time killer needs. Very decent and engaging storyline, which can, with some small exceptions, wait when we're busy doing something else. A billion collectibles, side quests, and mini-games will keep you between tasks. And, damn it, and amazingly satisfying fighting mechanics. Valhalla is also not particularly demanding. You can pet cats and dogs, adopt (say) a fox, take in a wolf. And these views!