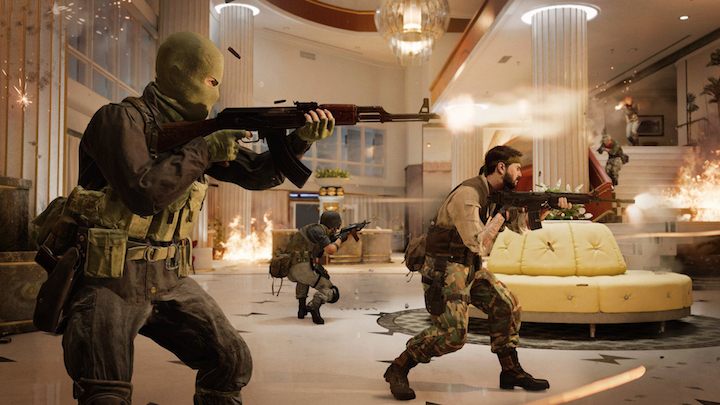 Call of Duty: Black Ops – Cold War is one of the shortest games in this compilation. It is worth immediately raise the level of difficulty, so that the average completion time exceeds at least these five or six hours. There is some consolation in the fact that the devs have included a lot of interesting solutions and plot choices in CoD's campaign this time, which may motivate us to replay many missions. Not only to see what happened, but also to get the associated trophy. We will spend a lot of time at least analyzing the ending, available in as many as four different variants.

Cold War is also one of the best campaigns to appear in the Call of Duty series in terms of narrative and variety of included mechanics. Maybe not all stages are characterized by the same level of quality, but overall the whole thing is a great spy story that keeps you engaged like a good movie. We live the plot and the fate of its characters, regardless of the passing time. And to sweeten the deal, there's always the multiplayer and zombie mode, which can be played endlessly for at least the next year.