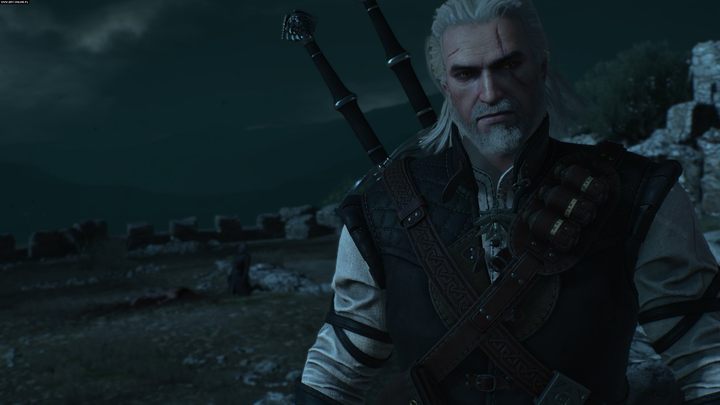 The Witcher 3 is a game that, in its core version, still delights millions of people around the world. According to many fans, the Blood and Wine expansion turns out to be even better. No wonder. In my personal opinion, CD Projekt RED has achieved heights of creativity with this one, providing a fantastic story. After all, we land here in a truly fairy-tale land, which is full of references to widely known fairy tales, such as The Three Little Pigs. And all this is served in the style that perfectly fits the universe created by Andrzej Sapkowski.

This is also where one of the best characters in the saga comes in, namely Emiel Regis Rohellec Terzieff-Godefroy. He is the reason why this expansion was included in our list. The fairy-tale land of Toussaint cannot be denied its charm, but the idyllic atmosphere is only an illusion. Geralt comes here to identify a brutal serial killer, and the nature of the murders suggests they were committed by someone of superhuman strength. We can end the story in different ways – it depends on the choices we make.

The expansion doesn't introduce major changes in terms of gameplay. In fact, there's but one major novelty, namely the possibility of expanding and managing our own chateau. This brings additional benefits that cannot be found in the core game – such as increasing the number of experience points earned for killing monsters. We can also modify the appearance of Geralt's clothes and complete nearly a hundred quests. The remaining part of gameplay is the good, old Witcher 3, extended by several dozen more hours of quality fun.