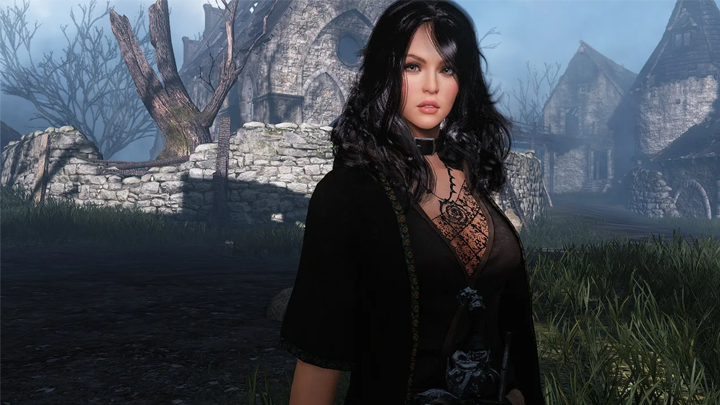 Description: the debut of the Korean Studio Pearl Abyss. A typical representative of the fantasy genre, with superb visuals and spectacular character skill animations. The game is based on the buy-to-play model and is available, among others, on Steam.

Black Desert Online is undoubtedly one of the strongest contenders for the title of the most beautiful MMORPG on the market. Since its debut in late 2014, this game has undergone a number of well-planned and very thoughtful changes. In an era of a general crisis in the MMO industry, developers had two ways ahead of them - to pack their bags or to make their product more accessible for casual players who prefer a more intimate experience. The presence of BDO in our list best answers the question of which road the Pearl Abyss team chose.

The Koreans focused primarily on what they did best in the original version, namely, combat. Players eliminate hordes of opponents with the help of spectacular combos, which are not easy to perform  in this game, you won't find the so-called "button mashing" - the combat system in Black Desert Online contains quite a lot of arcade elements. Mastering them proves highly satisfying and instantly becomes a habit. Conventional grind provides a lot of fun to lone wolves. Unlocking higher experience levels is a pure formality and sort of a side effect.

Of course, this game is not completely devoid of the cooperative elements - the in-game world is full of challenges and actions designed for groups, although somehow I do not really want to complete them... after all, it's so nice to fight... there is only one last pack to eliminate... and I'm going to bed...