Ori  Ori and the Blind Forest 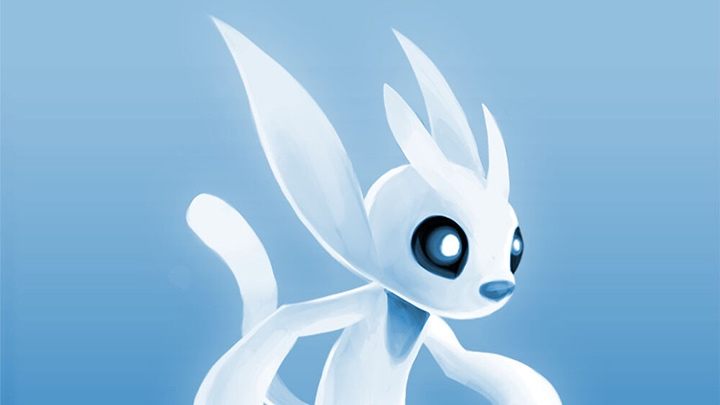 Despite his silence, Ori, the spirit from the charming platformer Ori and the Blind Forest, has captivated many players with its charm. It has something of a child's innocence and harmlessness. It doesn't care for itself, but primarily for others. It's nothing but kind, and besides, it can demonstrate endless conviction, regardless of the degree of danger.

But why is Ori so brave and selfless? First of all, it is a good spirit of the forest, its obscure guardian, a tiny protector. It is said that any given "miracle" of Earth's nature is supervised by some mystical force  in the case of this game, we can visualize such idaes and actually see magical beings in the bosom of nature, fighting for a better tomorrow for their habitat. As such, Ori is mostly about an ecological message. 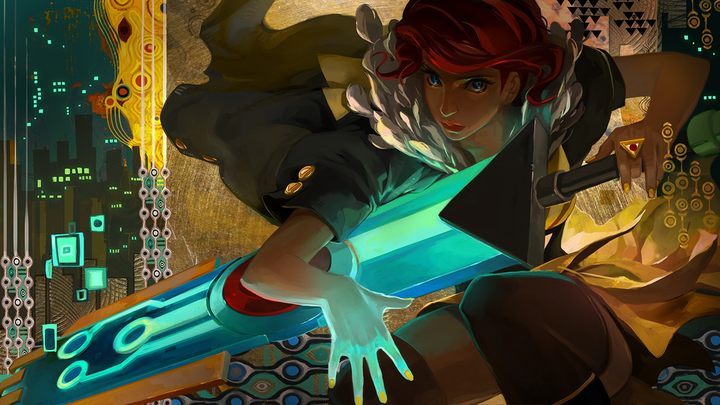 Sometimes, it doesn't take too many words to appreciate a certain character. Red doesn't talk much. In fact, she does not talk at all. She mostly sings, because... she works as a singer. And she's so genuinely talented. Her music really moves people. So much in fact that someone decides to assault... her voice. In Transistor , she's forced to resort to a different kind of art, a bit more brutal, but equally elegant, which can be called "the dance of death." She primarily fights with a sword, the eponymous Transistor; not only powerful, but also very talkative  it acts as the narrator of the adventure.

The journey with Red and her weapons is one of the most interesting adventures of the last decade and it's mostly due to the fantastic central figure. Although she remains a very enigmatic figure almost until the very end, the aura of mystery emanating from her makes you just want to accompany her in the journey. Besides, her actions say more than a thousand words.