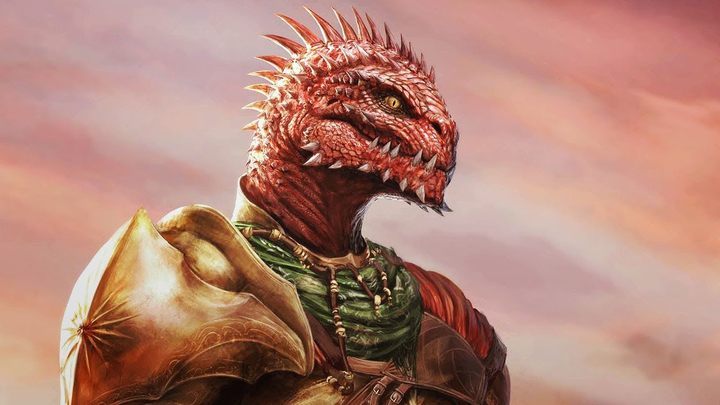 You are a prisoner on a ship going to a ghetto island  excuse me, an island asylum for mages who pose a potential threat. Not a happy situation. You cannot use your unique ability. Among others like you, you meet a humanoid lizard with a red scale. He seems completely fine in this situation, treating it as a minor inconvenience. The very first exchange tells you what kind of a guy he is. He kindly offers you to join ranks of his slaves. What to expect from an alleged descendant of dragons who introduces himself as the Red Prince. And yet...

And yet it is one of the most colorful and memorable companions (and also playable characters) of Divinity: Original Sin 2. Conversations with him are a lot of fun because of cultural differences and the Prince's temperament. At first glance, he's a self-righteous individual with excessive ambition, fixated on childish legends. However, when we get to know him better, he turns out to be a faithful companion. Conversations with him can be weird, crazy, and off-the-wall, but also damn funny and, at times, moving. The moment you become friends is one of the best emotional gratifications in the game.

And, by the way, I will add that the Prince can kick asses well, as an excellent fighter who deals huge damage and, in addition, breathes fire. Breathes. Fire. "How cool is that?" to quote a classic. 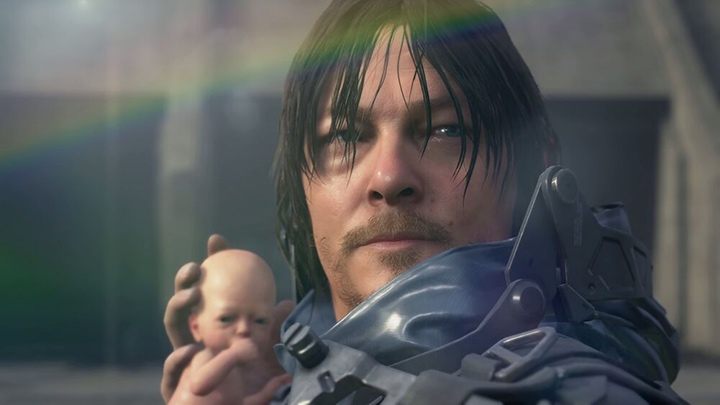 Even after two real lockdowns, Sam Bridges remains perhaps the most famous courier in the world, and certainly the most charismatic. In the latter case, it is undoubtedly due to the well-known actor Norman Reedus, who lent him his face and voice. All the rest, however, is the accomplishment of Hideo Kojima. As Sam Porter Bridges, we mainly deliver packagese, though there is a higher purpose to that  to reconnect the United States with a chiral network and to reunite a broken country. In this way, we experience one of the strangest stories presented in games.

It is worth playing as Sam the courier to discover his extraordinary bond with the infant enclosed in a transparent, womb-like container (I know, Kojima), and learn about his turbulent past, about th stories of the side characters, and the strange, deadly creatures roaming our globe. The charisma of Reedus, or Porter, makes it easy to follow and swallow even the most surprising and convoluted discoveries.