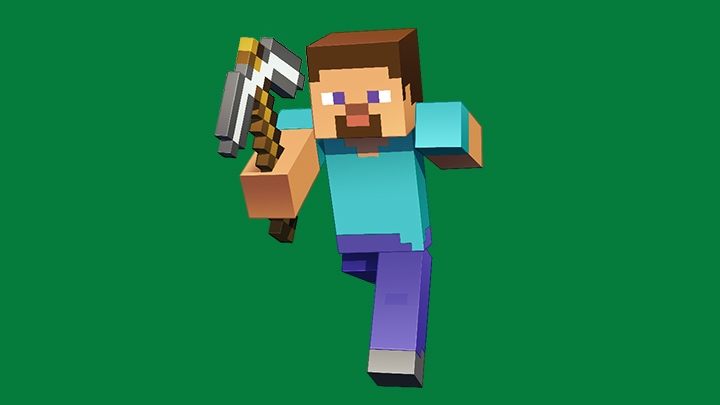 All right. Steve is not really there  there is a player who controls his character as... a player. Steve is apparently just the default skin of the blocky dude, in addition, named as a joke by the creator of Minecraft  Notch. However, it's hard to deny that the little man in a turquoise T-shirt and blue pants has become one of the most iconic symbols of contemporary gaming. Minecraft is one of the greatest phenomena of pop culture, and Steve is an integral part of it. Everyone who have ever played Minecraft are partly Steve themselves.

And although at first glance there is no story behind this character, he has been in the center of players' attention for a long time, becoming the hero of many fan theories or internet remakes (for example, the creepypasts related to his dark alter ego, Herobrine).

In terms of stranger trivia  Steve's official height was recently given and it turned out that he was quite tall, measuring about 6'2". This was even confirmed by Microsoft itself. What are you going to do with this knowledge? I do not know, but the very fact that this information attracted players' interest in 2021 only shows that we are talking about something more than bunch of boxy polygons. 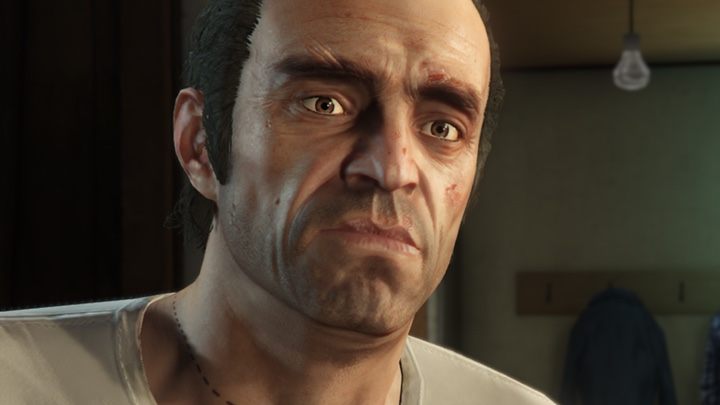 We mentioned that Rockstar studio has a talent for creating villainous protagonists that you just can't help but love. Well... Trevor Philips from GTA5 is an infamous exception in this case. You can sometimes laugh about Trevor's actions, but few have felt sympathy for him, or managed to identify with his character traits or views on life. Why is that? Because Trevor is a total freak!

He's strongly sociopathic behavior. He's quick-tempered and unpredictable. He has a homicidal tendency and loves violence. But Trevor never denies it. There is no hypocrisy in him. He is brutally honest with his deviations and as such... intriguing. All this adds up to quite a unique character of a hero who will certainly be remembered for a long time.