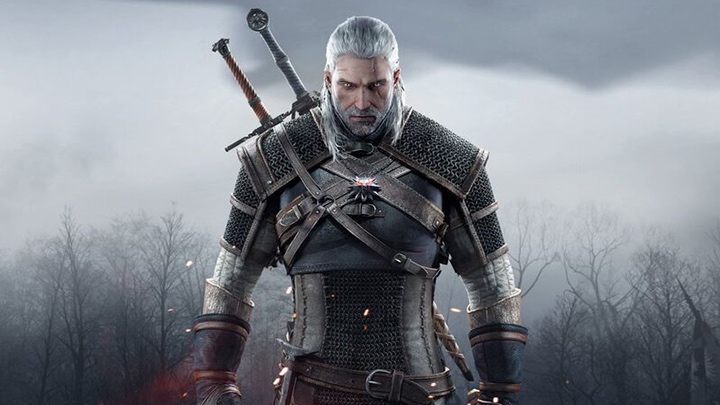 Can we tell you anything about Geralt that you haven't already heard? Probably not... He's come a long way since first appearing in short stories by then anonymous Polish writer  today, he's known to readers, gamers, and TV shows audience. He's a complex character (fingers crossed Netflix will try a bit harder to show that) and he's quite outspoken. The Witcher 3: Wild Hunt has many strengths as a game, from combat to story to setting, but the iconic protagonist may be it's most important ingredient. He's is the epitome of charisma, humor and a dry sense of humor. 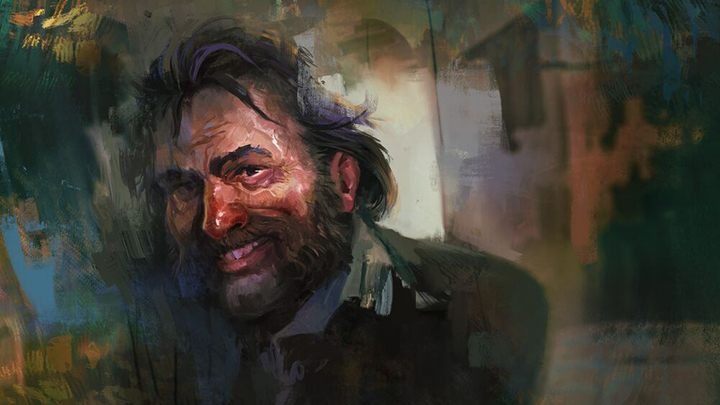 Disco Elysium is a massive RPG in which combat is completely irrelevant, and mostly non-existent. Our hero must worry more about a looming heart attack than about a hangman in the backyard. A heart attack, contrary to intuition, is not out of the question in the game, which is not very surprising considering Harry Du Bois' past. He's a policeman dealing with an extremely difficult case. This task is made even harder with his sort of past, which has him lying on the floor in only his slippers and socks as we begin the game.

The creators of Disco Elysium have invented a world filled with lore, where everything, from objects, to people and their emotions, has its story. It is no different with Harry, about whom we can learn such subtle details as that his speech impediment being the result of a childhood illness. There are a lot of such details, from police stories to consequences of a broken heart. Du Bois is perhaps the most complex, detailed and consistent characters you can find in a video game.