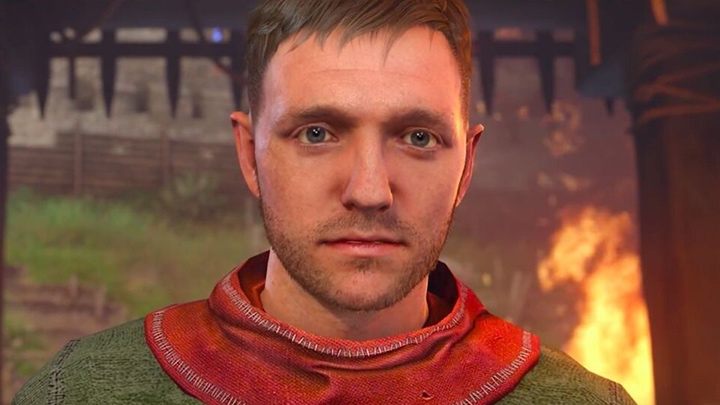 Henry from Kingdom Come: Deliverance speaks in a British accent and looks like he came from the islands, but still, he's pretty credible as a blacksmith from a Moravian village. A lot of this credibility comes from the fantastic setting  a thoroughly realistic depiction of Medieval Europe. In any case, Henry turns out a really nice guy . We happily accompany him in boring, everyday activities, when he trains to be a blacksmith, and later  when he becomes a knight, his main goal being revenge.

Henry is a very coherent figure of flesh and blood. Nothing is exaggerated, and every element serves as authentication of the protagonist and the world. All his deeds and words are consistent with the era and his personality, and this makes Henry a very authentic, trustworthy person  and this is his greatest advantage. 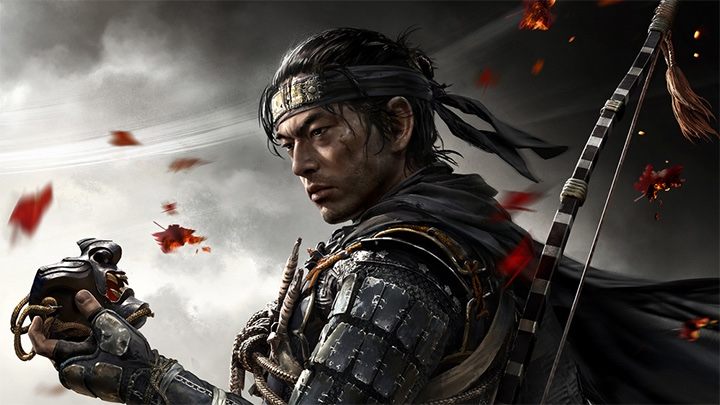 The protagonist of Ghost of Tsushima was brought up to be a samurai  and he has everything you can wish from a Japanese warrior . Jin Sakai is calm and composed. He rarely shows anger or even raises his voice. He was taught to keep his emotions in check. He's also extremely modest, doesn't boast of his achievements, has great respect for the inhabitants of Tsushima. He is also not a complete bore, as (from time to time) he can chime in with a witty joke or comment.

Sakai has a moral backbone of steel and openly despises soldiers who act dishonorably. This is mainly seen in the change in attitude towards his uncle, who is raising him instead of his father. Initial admiration and respect fade away as Jin sees him thoughtlessly sending his subordinates to their demise. If we want to go down the path of a truly righteous hero, Ghost of Tsushima can provide one of the best experiences of the kind in gaming.