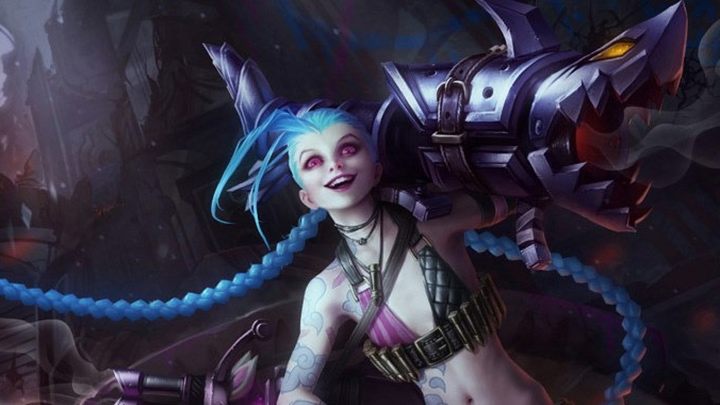 Jinx is the quintessence of a cheerful, vivid character. She is a criminal from Zaun, born to wreak havoc and destruction. Jinx does not care about the consequences, she loves blinding and deafening explosions. She hates boredom. She also has a sister, Vi, though it is not entirely clear whether or not she is her full sister. Why did we choose this character from League of Legends ? Well, it's such an expressive heroin that Netflix decided to create a series ( Arkane) devoted entirely to her. And that already means a bunch.

Joel Miller  The Last of Us 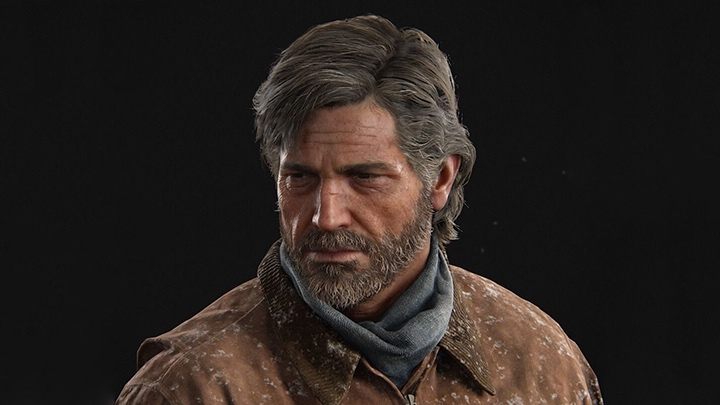 Joel from The Last of Us is another character loved by many players, to whom we could devote an entire article. The official description of the game's creators presents him as a ruthless smuggler in his forties, having a baggage of dirty deeds that were imperative for survival in the post-apocalyptic realities. Joel grew immune to all emotions after having lost virtually everything he loved and then starting a new life.

At the beginning of the game, we can only guess what shook him so hard in the past. It turns out, however, that emotions cannot be smothered forever. Everything Joel lost after his daughter died begins to gradually come back during the journey with Ellie. Just another ordinary smuggling job becomes an outburst of fatherly feelings and suppressed responsibility. While there's no choice available at the end of The Last of Us , many of us would have acted just like Joel.