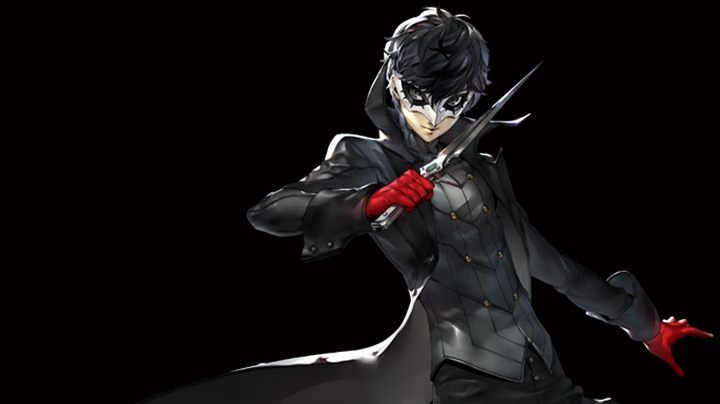 Joker is one of the monikers of the main character of Persona 5. Depending on the circles, he's also known as Trickster, Leader, The Phantom, and even "little guinea pig." He's a student transferred to Shujin High School in Tokyo after being wrongly charged and convicted (suspended) of attempting to assault a high-ranking politician. In a new environment, he not only makes new friendships and meets people with similar problems, but also discovers a transition to a different, surreal dimension of the Metaverse, where he becomes the leader of an organization known as Heart Thieves.

A tall, pale teenager who usually follows all the rules of the system he lives in, in and another dimension becomes a powerful hero who can really change the world. So, he begins to change the hearts of corrupt adults and affect society as a whole, while having a lot of extraordinary adventures. Joker partly allows himself to fulfill his teenage dreams of being someone truly extraordinary, rather than just one of many students. 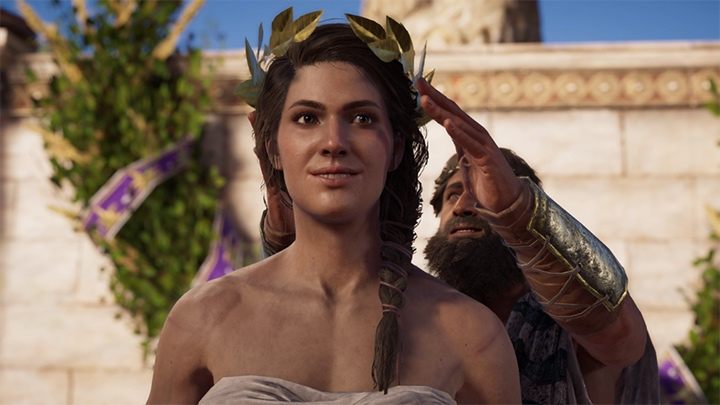 Assassin's Creed: Odyssey allows you to play as one of two main characters: Alexios or his half-sister Kassandra. The creators of the game revealed, however, that Kassandra is actually the canonical protagonist for the entire series. Her complicated family relationships and connections with the future brotherhood of Assassins offer long and interesting threads to discover in the game.

Kassandra herself, on the other hand, is considered a little gullible person that's strongly devoted to money, which should not be surprising considering that she became a mercenary. She can be impatient and impulsive, and she likes to intimidate her adversaries. However, somewhere under the shell of a tough warrior, there's a great sensitivity that comes out, for example, when dealing with children. Playing Kassandra is a fleshed-out character that provides a lot of emotions, thanks to the solid performance of Melissanthi Mahut, as well as a lot of exposition that lets us understand her emotions and traits of her character.