You can never have too many great RPGs. However, in the flock of various releases, it's easy to miss the most interesting titles, which perhaps can't afford sweeping marketing campaigns. The list below includes remakes, genre belnds, and RPGs for real veterans. Hopefully, our list will bring something to suit the most diverse tastes. You can also check a similar list: remember these titles, because you will hear about them. 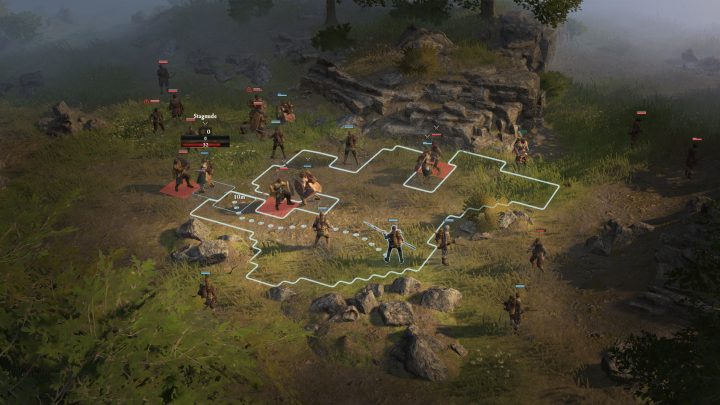 It will soon be a year since Wartales entered Early Access, and it is still under development. In March, the new Swamp Harag update was added, and in October, the Magnificent Gosenberg arrived. In both cases, they brought new locations, tasks, heroes, as well as skills and an increased level caps. The developers are still working on their game, adding new content to it.

I Wartales, we are not heroes. We travel as mercenaries, take contracts and just try to survive in a dangerous, open world. This game comes with tactical combat against bandits or wild animals – winning these fights will be possible with acquiring new equipment and enhancing the camp that provides the tools needed for survival.