We're halfway through the summer. Some are lounging on the beach or hiking, taking a break from gaming. Others, on the contrary, use every moment to catch up with the latest games. Fortunately, August will offer a diverse set of games that accommodates some really interesting games. 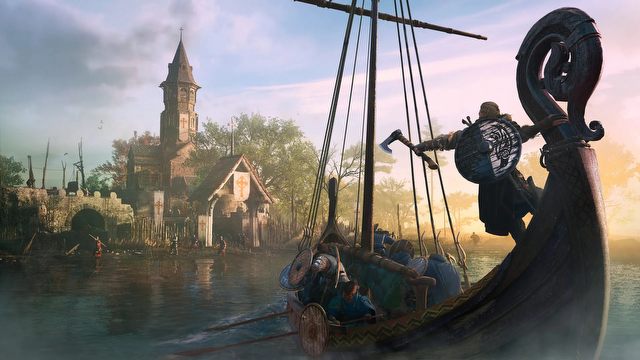 Assassin's Creed: Valhalla has been a major success. The combination of stealth adventures with Vikings universally appealed to the players. Ubisoft, however, announced that it does not intend to stop there, and the game will receive a lot of additions, moving the action to different places. We've already been to Ireland, so now it's time for France (again)!

Is Assassin's Creed: Valhalla  Siege of Paris worth the money?

Assassin's Creed: Valhalla  Siege of Paris is the second major expansion for the game. It is worth noting, however, that this is not a standalone add-on. So you need at the core game to enjoy the DLC. If you liked the original, you will definitely also like this expansion. This time, we will take part in one of the greatest battles in Viking history, the eponymous Siege of Paris. Eivor will go to the French city to infiltrate enemies and conquer the territories from within, and we will help him do it! 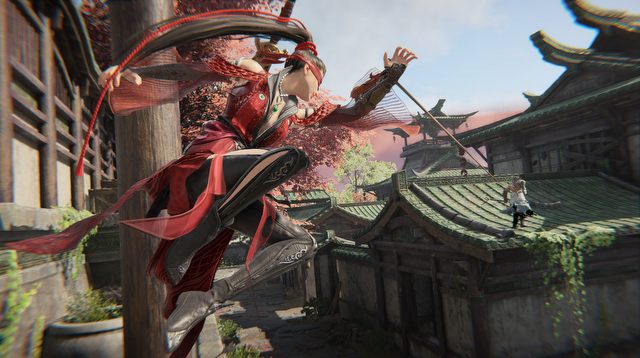 What is Naraka: Bladepoint?

Network gaming is doing well, as you can see by the amount of online games released. Competitive network gaming is just huge. Naraka: Bladepoint follows this trend. This game is similar to For Honor, but with more freedom of movement. The core of the game are fights between warriors with different skills.

Why is Naraka: Bladepoint worth it?

Naraka: Bladepoint brings some great visuals, but what impresses most is the character movement system. Such immense freedom of movement, and the opportunities brought with it, can hardly be found elsewhere. On top of that, there's combat based on blocking and parrying enemy attacks, launching counter-attacks and anticipating actions. Nothing prevents you from setting traps, or attacking your rivals by surprise. For those who prefer player-to-player combat, Naraka: Bladepoint should be the perfect battleground. 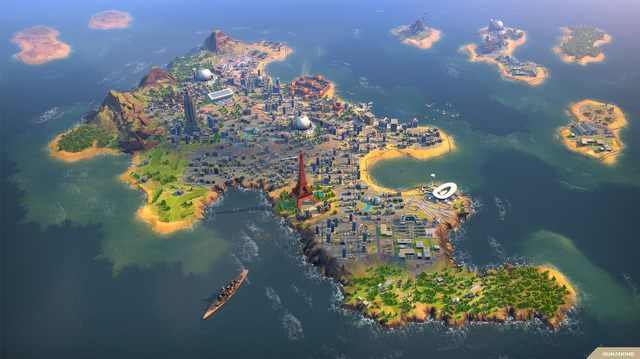 Fans of 4X strategy will probably be happy to know that Amplitude studio has prepared another game. The veterans of this genre, who have Endless Legend or Dungeon of The Endless in their back catalog, decided to try their hand at a historical setting. Within Humankind, we will lead a small community through the ages, which over time will turn into a thriving civilization.

Is Humankind worth it?

Before the real fun of Humankind can begin, you will first have to lay the foundations of your civilization. We will combine elements drawn from over 60 different cultures to create something unique. Then, we will have to lead our community to become a global power. The whole thing is based on historical facts, so expect to participate in various events or meet real characters from the past.