The sequels that blew it

Ok, so we've had a few instances of sequels being quite successful, although they weren't always real sequels. Now let's peek to the other side  the dark side, where the black spells we spoke of above are much more present. MMORPG sequels exemplify wasted potential just as often (if not more often).

Let's recall The Cult Ragnarok Online, for example. It did get a sequel, but most players would rather not remember it. Ragnarok Online 2 went for different stylistics, changed the mechanics, introduced full 3D, and turned out to be something completely different from what the community had expected. Years later, players were more eager to jump into Royal Quest or Tree of Savior, pretending Ragnarok Online 2 never happened. 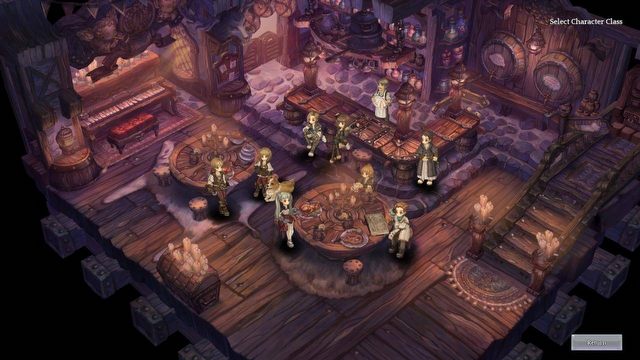 Tree of Savior, the spiritual successor of Ragnarok Online.

The story repeated with Cabal Online and Archlord. Both have a reputation and still enjoy some popularity. While Archlorda players admittedly have to resort to private servers, there still is some interest. The same cannot be said of the second entries in both these series, which we'll call underwhelming, even though it doesn't really cut it.

This may come as a surprise, as the recipe for success in these cases seems rather uncomplicated. Unfortunately, changes to the formula, different quirks, and casualization of the game meant that the community did not accept the follow-ups.

In the case of GunZ, things are a little different. GunZ 2 had potential, but poor servers, ping issues, and controversial micropayments buried it. And that's a shame, because GunZ is a great game, even though clearly aged. 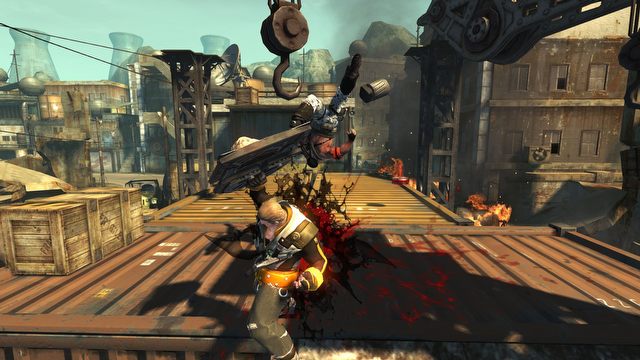 GunZ 2 was supposed to be better than the original.

The Curse of failed sequels also caught up with Asheron's Call 2, Dark Eden 2, and MapleStory 2. On paper, it would seem that new installments should attract more players. They were more modern, theoretically more refined, but in practice, something didn't click. The bad luck of 2 quenched all three of them after they briefly flared up.

Finally, there is Wakfu, a sequel that should be considered more of a spin-off of Dofus. With this MMORPG, fate was a little kinder (perhaps because it technically wasn't number 2), but it still wasn't the game the fans wanted. The old Dofus continues to perform better than the newer edition, which offers many experimental solutions and is overall not a bad production. However, Wakfu is very weak in comparison to Dofus and should be rather considered a curiosity.

Many MMORPG franchises have been expanded with mobile versions in recent years. In this case, the curse of 2 is particularly strong, as these games often have little in common with the originals. They only use the brand and ring familiar notes, offering nothing worthwhile in return.

A good example is Aura Kingdom 2, which is definitely not worth the time if you know the original. You'll be very surprised at how badly this project came out. We have to get used to the phenomenon because MMORPG as a genre is making a clear move towards embracing mobile platforms, much to the dismay of many people.