Each era has different standards, trends and, tastes. This is also true of computer games, a relatively new medium that does not yet boast centuries-old tradition (although certainly references all sorts of tropes that are ages old). But it is a booming industry that has witnessed many changing fads as technology advanced. This article is about some of them, mainly those forgotten and neglected. Without an ambition to create an encyclopedia of ancient mechanics or systematize knowledge on the subject. Just to nostalgically reminisce about the "good old days."

If you have any other ideas of your own, we'll be happy read about them in the comments below. We realize that the twelve examples listed below do not exhaust the subject, of course. 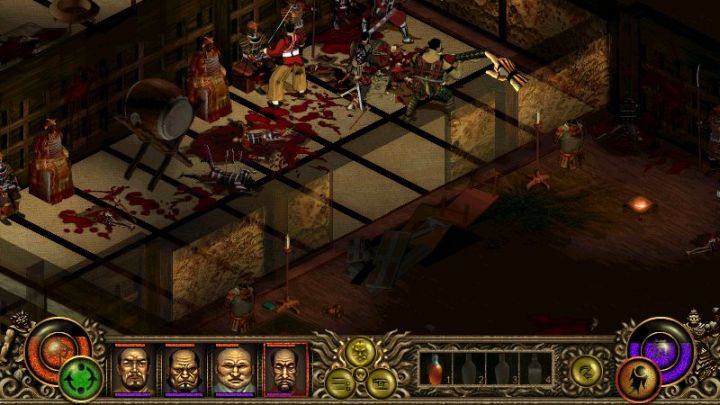 Team hack'n'slash? Maybe it could be done the right way today?

The party was almost invariably the focus in role-playing games. At one point, Blizzard served us a real earthquake. Leaving aside the semantics surrounding the genre's framework, it was Diablo that set the standards, which would later be followed by a string of imitators. Hack'n'slash became a new, full-fledged genre in which experimentation began, introducing interesting mechanics.

One game that notably improved the assumptions of Diablo was Throne of Darkness. The game from Climax, released in 2001, defied the order, offering the ability to control several characters in real-time combat at once. Was there any way to control what was happening on the screen in the midst of constant mouse-mashing?

From the hindsight, it seems that not really. Nineteen years after its premiere, a sequel, or any sort of successor to ToD is still to come. The problem was chaos on the screen and artificial intelligence controlling the actions of the companions. The same could be said of an even more recognized franchise, Dungeon Siege, which received as many as three installments. The fact that other developers haven't opted for a similar approach to the campaign is explained by the advancements in internet connection and the extended possibility of networking.