Stronghold is a mix of medieval castle builder and economic strategy game. The action takes place in the medieval Europe where the players can build new villages, develop them, build massive keeps and fight huge battles in which dozens of different types of soldiers participate. Our castles may be freely designed and constructed from various elements (towers, drawbridges, secret entrances, pitfalls, ballista, few types of walls, etc.) so as to defend our stronghold as effectively as possible and so the life within the town goes on despite the ongoing siege. Likewise, we create economic infrastructure of the town by building houses, lumberjack huts, marketplace, farms and other buildings which shall grant employment, food and money to our subordinates. One of the most important and most spectacular elements of the game are battles. Sieges are particularly attractive in which different units fight each other. Those include engineers, sappers, soldiers storming the walls with ladders and mobile engines (siege towers, rams, mobile shields, ballista and catapults). 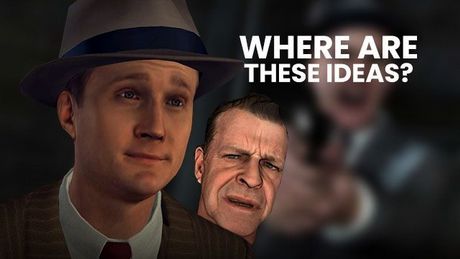