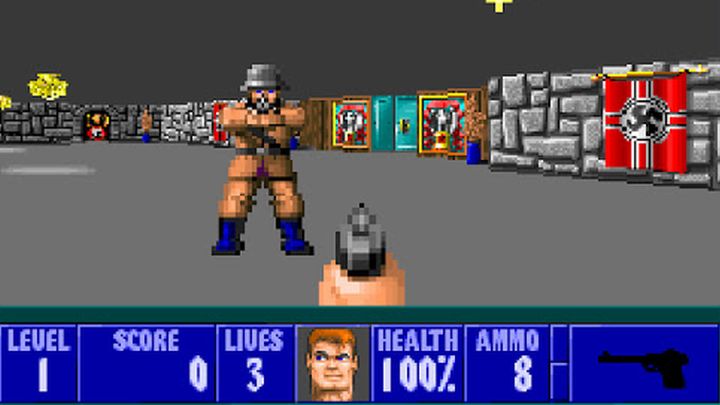 Remember when we used to "lick" every wall in Wolf?

Wolfenstein 3D was neither the original first-person game, nor even the first FPS, but it certainly defined the entire 1990s in gaming. . When this genre was experimenting with the convention and did not have elaborate, serious storylines to offer, the importance of hidden rooms where you could find some sort of super gear, easter eggs, or just "something" was invaluable. id Software had already introduced secret rooms in their Catacombs 3-D, which was a natural evolution of what the team had served in the subsequent parts of the Commander Keen series of platformers. The future creators of Doom and Quake could not even imagine a game without hidden rooms.

With the release of more in 3D, when it was possible to tell more complex stories, such as the Medal of Honor series, developers slowly abandoned the idea of adding such elements to their games. Of course, there were exceptions. Its worth recalling John Romero's failed project, the Daikatana, but such cases were few and far between.

More recently, with the fashion for contemporary retro shooters, we're seeing the return of hidden rooms to grace. Such titles as Project Warlock, Amid Evil and Ion Fury, which pay homage to the pioneers, are worth reaching for not only because of nostalgia, but above all because they are great games. The latest instalments of the Wolfenstein and Doom series, which we must mention, also cultivate this tradition.