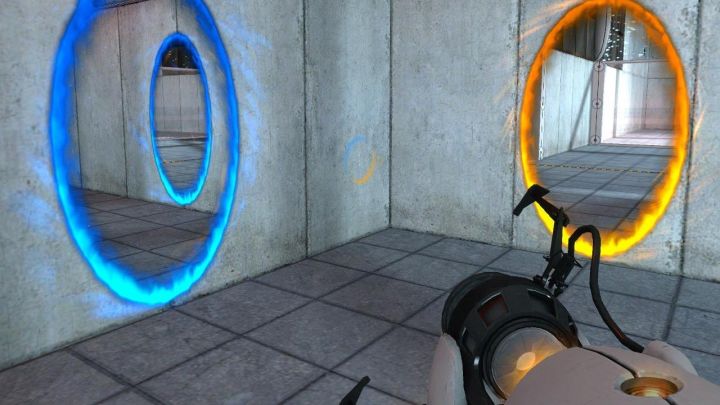 Sure, there's no other game like Portal, but why don't mages in RPGs know the trick?

A year before the launch of Valve's first Portal, Prey finally debuted after years and years of anticipation. The long process of development was proverbial at one time, but when the production finally hit the market, it turned out... really good. And it had something that was really impressive back then. A system of portals that allowed you to move around a structure built by an alien race. And while the title permanently entered the annals of gaming history, a year after its debut, a game was released that did the same thing a lot better. Portal.

This puzzle game with its action-packed and engaging plot has been hailed as a phenomenon from the spot. That's not surprising. In addition to fantastic, physics-based mechanics that allowed opening portals anywhere, it capitalized on the popularity of the earlier Half-Life 2, released by the same team. The icing on the cake was the personality of the AI called GLaDos, whose song performed at the end of the game was a hit reproduced in various ways by creative internet users.

In 2011, a sequel to the series, Portal 2, was released, but it was more of a swan song. It's a shame, because it could have gone to so many places. Although it is worth to add that puzzle games focusing on first-person perspective were quite popular in the following years, which definitely had to do with the success of Portal. We recommend games such as The Turing Test and The Talos Principle.