RPGs are probably most time-consuming games, right after MMOs, of course. The main storyline and side quests alone take up dozens, if not over a hundred hours. We also often return to our favorite titles to create a different character, and to check out different choices. On top of that, you can create your own character and feel for them, or make the game more interesting with mods.

RPGs just give you many a reason to like them, and it's no wonder that they're extremely popular, even years after release. So, we decided to find out what games from this genre have been the most popular among gamers over the years. The logical solution here would be to look at the number of hours spent with each game, but that would limit us to just a few productions available on Steam. A better solution was to compare the number of copies sold – showing how many gamers decided to buy a particular game thanks to positive reviews, opinions of friends, curiosity and attachment to a particular franchise, or just hype.

Even with this method, however, it was necessary to adopt certain classification rules and look at the data with a pinch of salt, as we explain in more detail in the box below. Regardless of some generalizations, the reality is probably very close to this. So, here are the most popular RPGs in the world!

When compiling the most popular RPGs in the world, we decided to follow the principle of one game from a series, if only to avoid filling the whole list with titles from one or two series. There's also no accurate database anywhere with sales results up to the present day, so we've simply included the most up-to-date figures we could find. With most of them, you have to take into account that today, the numbers are probably a bit higher. 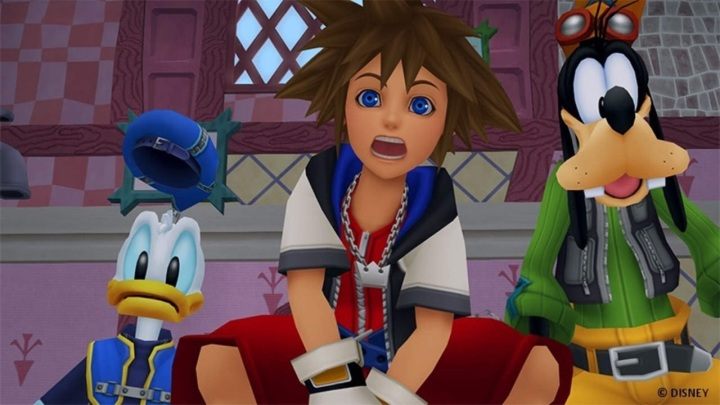 The number of Kingdom Hearts copies sold is a bit of an estimate, as reliable data on the first game ends somewhere in 2007. On the other hand, according to the developers, the third part, at 5 million, was not the best-selling installment of the series. We can assume that the actual sales of the original are slightly higher than what we report.

Kingdom Hearts is a unique game whose phenomenon is rather not widely understood in some circles. It was a bold attempt at combining specific, Japanese oddity, with Western pop culture. Here, we have Final Fantasy characters meeting their peers from Disney. Goofy and Donald together with Cloud and Aeris? Compared to Square's previous works, there combat is more dynamic, and hack'n'slash elements go hand-in-hand with RPG elements. Such off-beat mix appealed to many players.

It wasn't a game for absolutely everyone from the get-go, but overall, you can talk about a great success. Kingdom Hearts occupied the tops of charts, quickly becoming one of the PlayStation 2's biggest hits, with ratings oscillating in the 80-95% range. The game was praised for gameplay, storyline, visuals and, above all, sensational soundtrack and voice acting. To this day, it remains one of Square's most popular and acclaimed series, and some even consider KH to be one of the greatest games ever made. 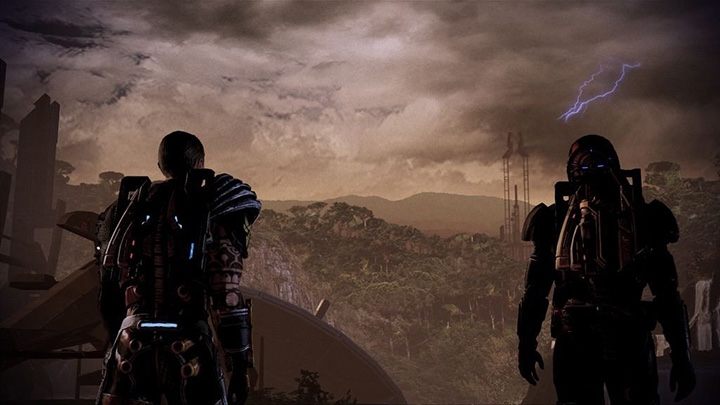 The most recent sales figures come from 2010, and they say 2 million copies. On the Twitter account of one data miner and game information seeker a year ago, a screen shot from the resume of one of the HR staffers at Electronic Arts appeared, showing the reported number of a record 6 million copies of Mass Effect 2 sold.

If anyone hasn't completed Mass Effect 2 yet, a place on this list should be a good incentive to do so, especially since it will soon be available in a remastered version. The middle part of the space epic about Commander Shepard and galactic war with the Reapers is undoubtedly an outstanding entry that deservedly won general acclaim and a place in the RPG hall of fame. It's a result of great gameplay improvements compared to the original, an interesting storyline which is less controversial than the one in the third game, important moral choices, memorable characters, and a fantastic score.

This is one of those games that you simply have to play yourself and feel the weight of every decision made by your own Commander Shepard. Perhaps more conservative RPG fans will complain about the slightly greater emphasis on action and shooting, but it's hard to find a better AAA game where we'll think so hard about choices we make, and feel such connection with some of the Normandy's crew. If the Mass Effect trilogy were a movie franchise, this would be the equivalent of The Empire Strikes Back. 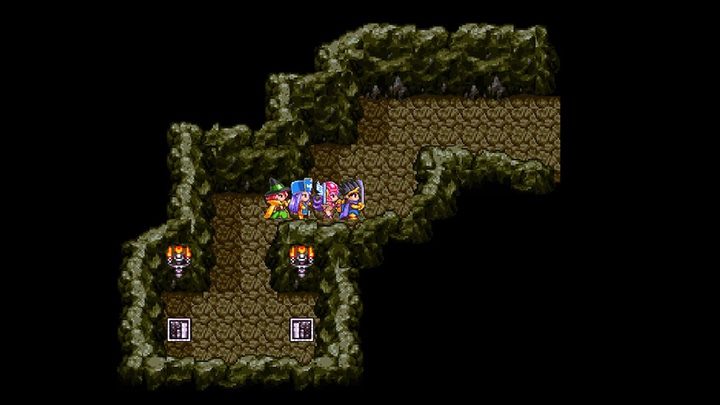 The figure also includes remakes of the game and ports to other platforms, including mobile. It's worth noting that since its debut on the NES, there have been versions for SNES, Game Boy, Wii U, Android, iOS, and, most recently, the Switch.

The Dragon Quest series is another item known in our country mainly to the biggest fans of the jRPG genre, and the number of people who have played part three is certainly marginal compared to the lower-ranked Mass Effect 2. Globally, however, it is Dragon Quest that boasts great results, such as one million cartridges sold in a single day.

On the day Dragon Quest III was released in Japan, there were 300 arrests of students by police. The reason was truancy.

This is the third part of the series, but it's also a prequel to the original installment. In the game, we play a teenage hero, who must save the world from the arch-demon Baramos. We traverse an open world with a team of companions, as in many other jRPGs, exploring and fighting in turn-based mode. Despite its age, the game offers quite a few RPG elements that set the standard that's relevant till this day, such as a day-and-night system with events taking place on a particular time, diverse enemies, and a hybrid class system. A compelling storyline encouraging completion is also noteworthy. It all added up to a timeless classic that's still worth playing today. 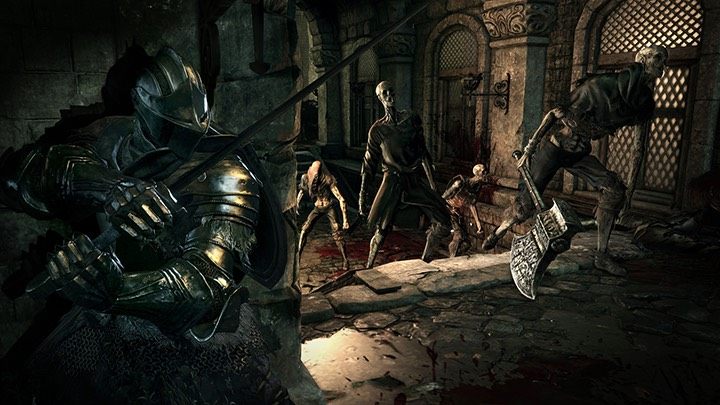 "Dying simulators," as the games in the Dark Souls series are often referred to, are a fairly unique subgenre of RPGs in that almost nothing is handed to you on a platter. It's only up to us how much of this fascinating world we discover – if we manage to survive among the arch enemies and get anywhere, that is. Surprisingly, the exorbitant difficulty has always had its loyal following, making Dark Souls III the fastest-selling title from publisher Bandai Namco with 3 million copies sold within the first two months after release. This figure rises to 10 million by 2020.

Part three once again delighted everyone with its atmosphere and combat mechanics, being a worthy culmination of the series. Neither problems with framerate smoothness, nor the somewhat linear location designs got in the way. Even despite the lack of a certain freshness and element of surprise guaranteed by the first Souls installments, the third part is considered by many to be the pinnacle of the series. In part, this may be a result of the fact that combat, while still challenging, is a bit more approachable for newcomers looking to start their adventure in the grim and unforgiving world of Dark Souls.