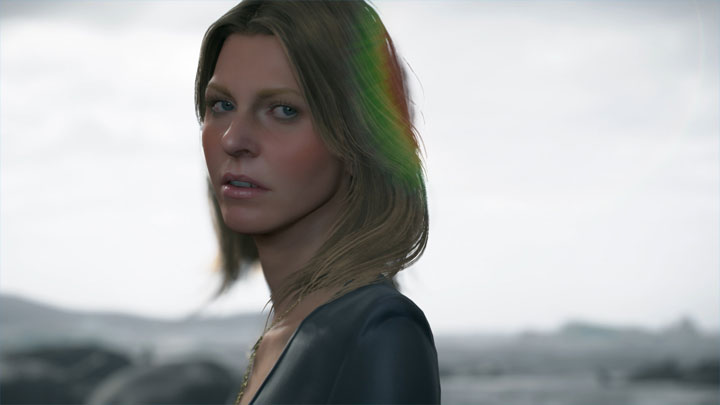 On the occasion of this year's edition of the Tokyo Game Show, a new trailer of Death Stranding, the video game currently developed by Hideo Kojima, has been released. The video lasts seven minutes and introduces us to the game's plot and the basic objectives of the mission that the player will undertake.

Exactly the same material was shown behind closed doors at gamescom. While it was leaked to the web, it did so in a very poor quality. Now we can see it in its proper form.

The released trailer is not the only attraction that this year's edition of the Tokyo Game Show will provide for those waiting for Death Stranding. Soon, a few dozen-minute video material showing the game with Kojima's commentary will be available.

Death Stranding is coming exclusively to PlayStation 4. The game will be released on November 9, this year.

It is worth mentioning that the last few weeks have been fruitful for the fans of Death Stranding. We learned that in the game we will find a very easy level of difficulty, designed for people who are primarily interested in the story. This one promises to be very complicated, which is best illustrated by the fact that Hideo Kojima recently admittedhimself has problems with understanding his work.