Here is another batch of Steam games that you'll never play. Well, unless you are those sensible players who buy only what they really want. Then all I can do is congratulate and encourage everyone else to do the same. I will not tell you how to spend your money, but ... anyway, you know what it is all about! The end of pseudo-moralizing - Steam Winter Sale 2022 has started, so enjoy and take advantage of the sale. The sale will last until January 5, 2023.

Do you have something worth recommending?

This is the last Steam sale of the year, so you'll probably find a game or two that you'll be interested in. We have listed more bang-for-your-buck deals, but if you see something viable, share your find in the comments. After all, let's be a community! 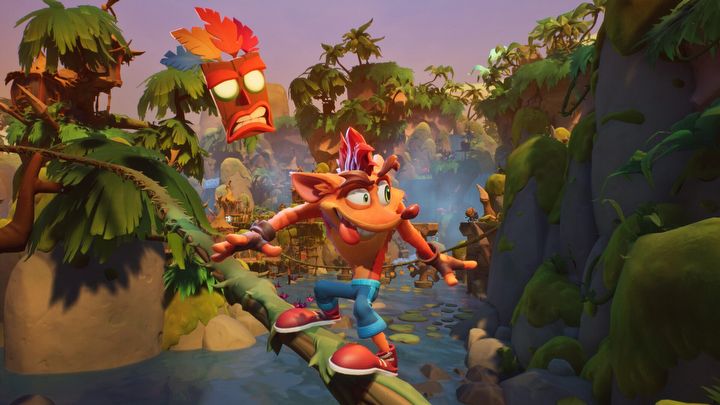 Crazy bandicoot is once again back to prove that challenging platformers have their dedicated audience. This time, the theme is time travel and the possibilities associated with it, which we will try out practically. Get ready for an alternate reality, lots of jumping and a terrifying amount of fun! 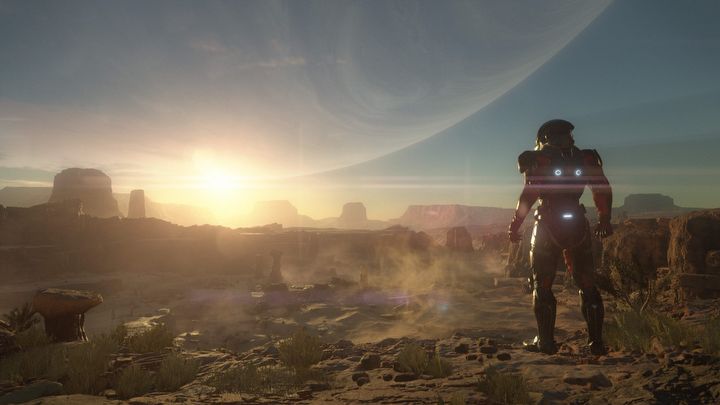 Two controversial Bioware games in one neatly-priced package - what's there not to like? As part of the Bioware Bundle, you will receive Dragon Age: Inquisition and Mass Effect: Andromeda Deluxe Edition - two titles that aroused lively emotions among players. We knew once we saw the comments under our reviews!

Keep Talking and Nobody Explodes for $4.49 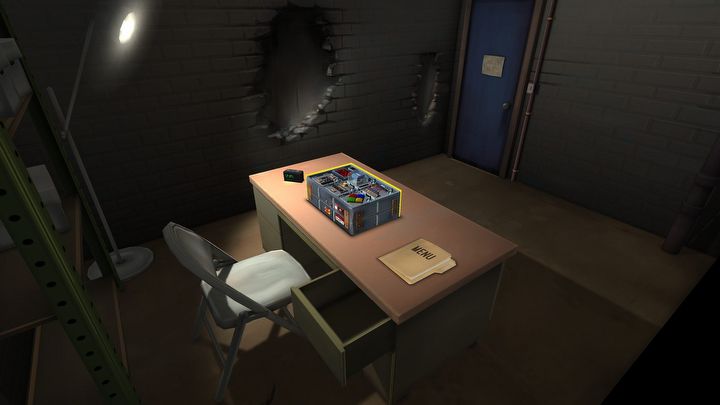 What could be more fun than defusing a bomb? Here a group defuses a bomb, where one person plays the sapper and the rest of the team as helpers with instructions! A single person must solve the puzzle according to the instructions of his companions, who have no idea what the explosive looks like. Communication is what counts, because one wrong move and… BOOM!