After a fairly exciting year 2019, Switch owners can look forward to the coming months with hope. In the coming months, Nintendo will present quite a few interesting productions – from the long-awaited new release of Animal Crossing to the next Pokemon to the third part of the crazy No More Heroes. Bayonetta 3, the sequel to Breath of the Wild, and Metroid Prime 4 are also on the cards. There's something to wait for! 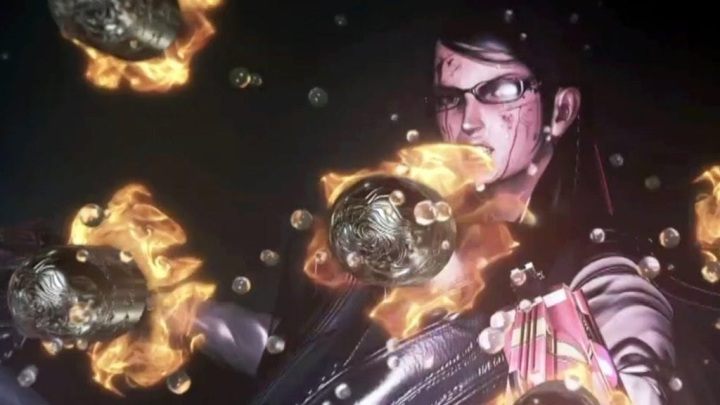 We first heard about the third installment of Bayonetta at the end of 2017. Since then, PlatinumGames studio managed to release remasters of the two previous installments for Nintendo Switch, as well as announce and market Astral Chain and show the world some materials from its next game Babylon's Fall. Meanwhile, the third game featuring the famous witch remains shrouded in almost complete mystery, save for the rare and laconic announcements reassuring that the game's still in production. 2020 is the time when we will finally play it... or at least learn the release date!

A mysterious teaser more than two years ago suggested that the witch will this time have to use her weaponized hair to deal with an enemy who will give her a really hard time. And... this is about all we know about Bayonetta 3. This goes without saying – it will again be a dynamic slasher full of Japanese quirks. With spectacular and uncompromisingly deep combat system developed by the masters of the genre. With crazy, gargantuan bosses. And this is actually enough to keep all the fans of the series on the edge of the seat.

With the terrible year of 2020 behind us, the best upcoming games for Nintendo Switch in 2021 will make you forget your sadness: the New Pokemon Snap, No More Heroes 3, Zelda Breath of the Wild 2 or Monster Hunter Rise await us!