Death is a daily occurrence in video games. As long as we are not talking about simulators, sports game or titles aimed at children, it is really difficult to find a title in which we would not have the opportunity to kill or be killed. For this reason, it would be possible to assume that the players have become numb to subsequent virtual deaths, which they are witnessing  since they have already seen the end of the life of a thousand characters, what difference would the thousand first one make?

However, it turns out that game developers, despite us being used to seeing death, still manage to deliver scenes that make us weep, turn our eyes suspiciously glossy, and we begin to desperately search for some napkins. Whether it's because of the script, excellent voice actors, or simply the memories associated with a given character  video games can still shock us, taking the life of a hero with whom we've managed to connect. 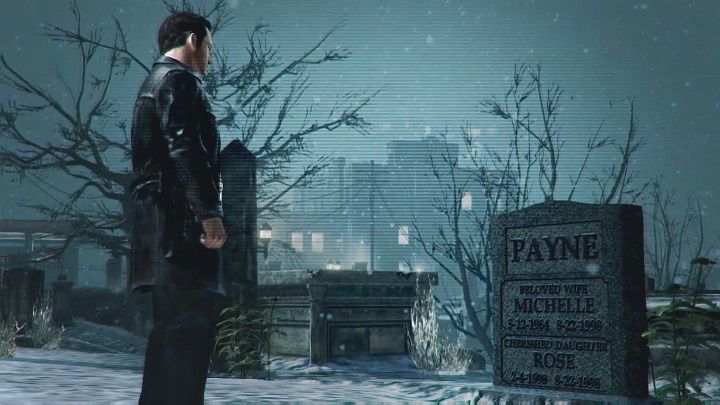 Death in video games is supposed to be the bread and butter of the day, but it was really hard for us to part with some characters.

That is why we have created this list  to remember the deaths that impacted us the most. You will see both heroic sacrifices and almost accidental deaths  if they had a significant impact on both the plot and the audience, they may be found in this article. IMPORTANT NOTE! However, the following list does not include antagonists who are killed by the player, and we focus only on deaths that are absolutely inevitable. This is especially important in the case of such series as Mass Effect, where you can save or lose virtually every member of the crew. We also decided to skip the characters of comic book superheros and villains, as they have a nasty habit of come back to life when one's not looking.

Therefore, without further ado, we invite you to read and remember with us scenes that filled us with sadness and shock. Also let us know in the comments who you think was left out  after all, this list could contain much more than a dozen cases.

Anyone who decided to read this article is well aware that we will reveal here the most important moments from the stories of many top-class games. Therefore, the following list provides the games that were spoiled in this article, along with relevant page number: