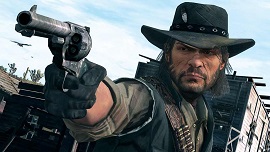 Cause of death: shot by Edgar Ross' men

How we will remember him: as an expert on all kinds of weapons, the fastest draw in the Wild West, the only faithful husband on the early 20th-century US frontier, and a man who definitely should learn to choose his employers much more carefully

John Marston may not have lived a particularly honest life  he robbed, murdered and hung out with the very vermin of the earth but by the standards of the ruthless world of Red Dead Redemption, he can undoubtedly be called one of the "good guys". Even his weather-worn, scarred and constantly grimaced face shows that it's a character that has seen some things. And indeed  Marston took up killing and stealing while still a child, and the fact that he lived to see adulthood was only thanks to the care of Dutch van der Linde, whose gang he joined. In the end, he left behind the life of a criminal: he married and began to a honest life working on his own farm. But the dark past quickly catches up with him, taking the form of Edgar Ross, a high-ranking Bureau of Investigation agent who kidnaps Marston's family, forces him to hunt down his former gang associates, and ultimately leads to his death. 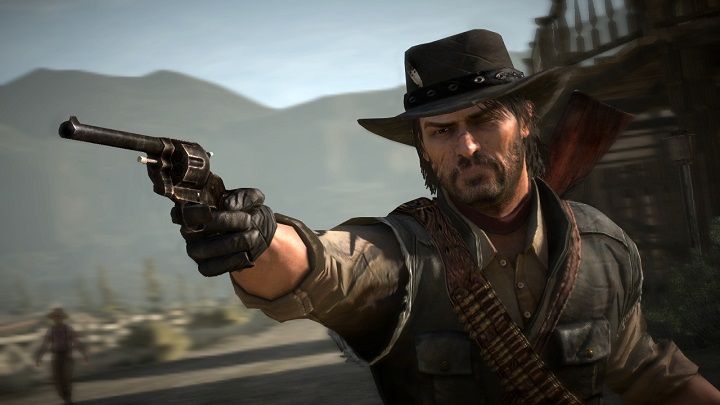 As we know, John Marston returned in the second part of Red Dead Redemption, since the action of the sequel is set before the events of the first installment.

Regardless of whether or not you believe that the main character of Red Dead Redemption had to answer for the sins of his youth, John undoubtedly did not deserve the end that Ross prepared for him. After completing his mission and freeing his family, Marston settles on a farm with his wife and son. But the Bureau of investigation decides to get rid of him, carrying out, with the help of the US Army, an attack on his farm.

John manages to fend off several waves of enemies and buy his family time to escape, but when he comes out of the barn, he faces a squad led by Ross and is killed in a hail of bullets. The bloody end of Marston  a man with character and principles, with whom we managed to bond during the game  fills the players not only with sadness, but also with anger. Fortunately, not long after that, we have the opportunity to complete an equally brutal vendetta  as John's son, Jack, we find Edgar Ross and avenge the death of his father. I don't know about you guys, but I've never felt better riddling someone with virtual lead. 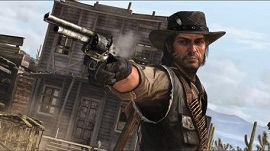 Although John Marston was killed in the shootout with Edgar Ross' men in 1911, his genes can be used by players in the creation of their character in... the modern Grand Theft Auto Online. In the character wizard, based on the choice of appearance of two parents, we can indicate the protagonist of Red Dead Redemption as our father. Does this turn the entire timeline upside down? Yes, yes it does. But it's hard to find anyone who would complain about the possibility of being reincarnated as the descendant of such an cracking gunslinger.