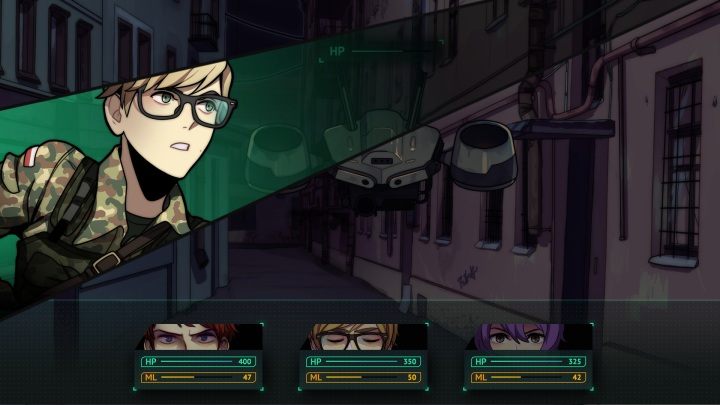 Hey, can I interest you in a Chilean game that tells the story of modern warfare, but is a two-dimensional jRPG? The creators from BURA managed to collect almost 24k dollars through their campaign. These funds have not been wasted, making the story appealing even to the declared opponents of the genre that Long Gone Days represents. The game, for stylistic reasons, will certainly not appeal to everyone  unfortunately. Apart from typical, jRPG solutions, we have many elements characteristic of the specific gameplay formula known as visual novel.

Those who can get over the minor inconveniences, will learn the fantastic story of Rourke, a young sniper, who decides to escape an underground compound called the Core, which he lived in since he was born. It's definitely worth the risk and testing the game from the Santiago-based studio  obviously if you're interested in war-themed video games  and see a completely different perspective of virtual armed conflicts.