Even though this year's edition of Intel Extreme Masters in Katowice was closed to the public, I attended the event to see what it looks like without the crowds of loyal (albeit loud) fans. The deserted halls and rooms where the CS:GO and StarCraft finals took place, the rows of empty seats in the UFO-shaped arena made for an eerie impression.

However, not all was lost  on the last day of the event, I had the pleasure of interviewing a legend of fighting video games, a proponent of friendly brawls on TV screens, a staunch promoter of esports around the world, and, above all, the father of the Tekken series  Mr. Katsuhiro Harada.

THE FATHER OF TEKKEN  WHO IS KATSUHIRO HARADA?

Born in 1970 in Osaka, hes the Game Director and Chief Producer at Bandai Namco Entertainment. In 1994, he produced the first Tekken  a hugely successful game that forever entered the canon. Katsuhiro has been passionate about video games since childhood, although Japan at the time had a stricter attitude towards gaming. His parents didn't buy him a console, so Harada would sneak out to play arcade machines (and sometimes be thrown out of the fine establishments that housed them).

He trained took up martial arts as he was growing up, including judo, karate, and taekwondo. Interestingly, Harada used to study psychology on the same university as Tomonobu Itagaki, who later became the creator of the Dead or Alive series, famous in Japan. After college, Harada got a job at Namco and gave life to Tekken, whose last major release was in 2017 (Tekken 7).

Round 1 - clash with the virus 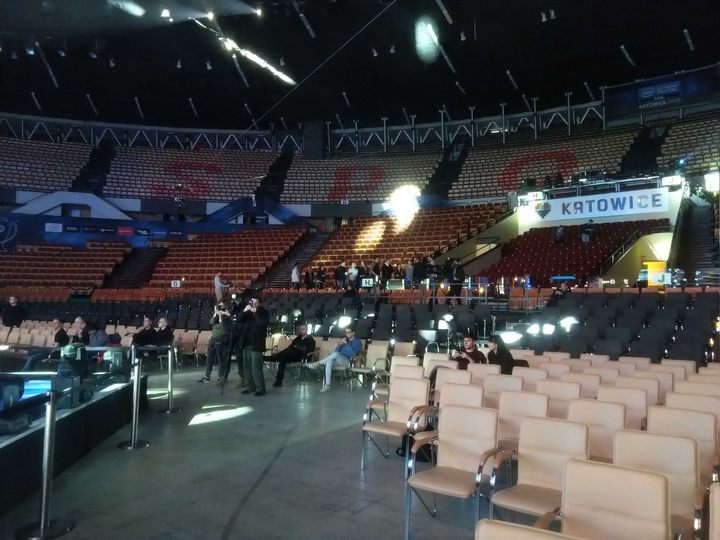 IEM 2020 in Katowice was held without audience participation.

We met in a cafe near the Spodek (in Polish saucer, just gotta love the name) Arena in Katowice. The interview began in a rather predictable fashion, given the circumstance. After exchanging pleasantries with Mr. Harada, I asked about the situation at NAMCO BANDAI at a time when the entire world was realizing the gravity of the COVID-19 pandemic. However, the desolate surroundings of the arena and the congress center nearby, visible through the windows of the cafe, turned out a most appropriate background for Katsuhiro Haradas story.

Unfortunately, coronavirus has a big impact on the current situation. Primarily for e-sports events. Not only we at NAMCO, but also Capcom representatives are canceling all the events originally scheduled for March and early April, and we'll see how this develops. At NAMCO itself, we received a directive to work remotely in order to avoid coming to the office. 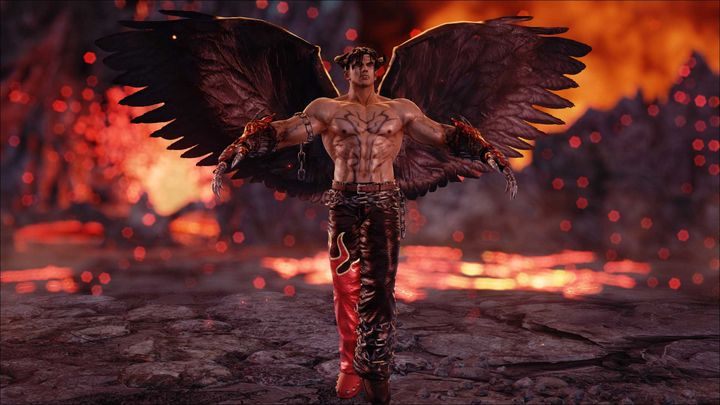 Today we know that many companies have decided to take the very same step. All events, including the biggest ones, are cancelled. At Gamepressure, too, we have given up trips and meetings, working almost entirely from homes. It might seem that in the IT and tech-savvy video games industry this shouldn't be a big problem. The creator of the Tekken series, however, was quick to clear that its not that simple.

With so many people suddenly starting to work remotely, there are problems that we haven't been able to predict before, especially because we don't work on our games entirely on our own. For example, communication has become impeded as it is now done through chat rooms, emails, etc. It might slow down our work, but at the end of the day, it's about delivering the content in time. Players may not feel it  we are used to turning on the console, buying a digital game, downloading it, and playing it straight away.

Almost by the minute  the changing situation in the world forces companies to take decisive action and introduce new policies so that they can protect their employees and, in the long run, their interest. There is simply no room for indifference with this pandemic.