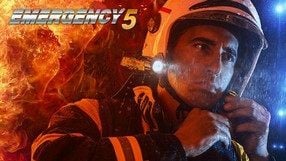 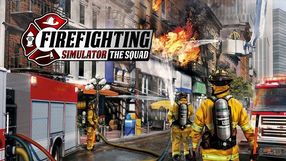 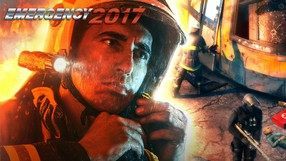 Another stand-alone expansion pack for Emergency 5 - a 2014's simulation/strategy game by Sixteen Tons Entertainment. The expansion is a both improved and expanded version of the base game. In Emergency 2017, the player gets in charge of a rescue team comprised of police units, firefighters, paramedics and technicians. The player's task is to face the effects of various accidents, catastrophes, and natural disasters. 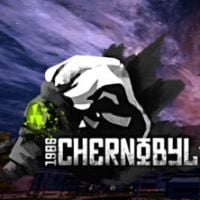 Polish strategy and simulation game with survival elements. In Chernobyl 1986, we take on the role of the administrator of the Chernobyl nuclear power plant, who has to deal with the consequences of the accident at reactor no. 4 and prevent further explosions. 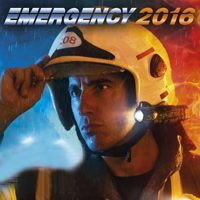 An expanded edition of Emergency 5, a simulation strategy game by Sixteen Tons Entertainment. In the game, we assume control of specialized emergency services yet again, including the fire department, the police, ambulances, and technical services, and our task is to neutralize the effects of accidents, natural disasters, and other threats that happen in four German cities: Berlin, Cologne, Munich, and Hamburg. Compared to the basic version of the game, the gameplay mechanics remain the same.

A strategy in which a group of firefighters who save lives at risk in fires, road accidents and catastrophes is commanded. The player sets the strategy of all units and sends them to extinguish fires and rescue people. There are 23 realistic missions to complete.

Emergency 2: The Ultimate Fight For Life

The second installment of the series of strategic games, which shows the work of the services dealing with disaster response. We can lead fire brigades, police and ambulance units. We have to face a road carambole and a railway accident, a fire on a nuclear submarine, kidnapping of an aircraft or a gas attack, among others.

Emergency: Firefighter is an adventure arcade game with a strong plot in which you take on the role of a fearless firefighter and take on the challenge of extinguishing giant fires. 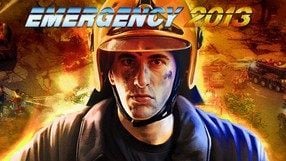 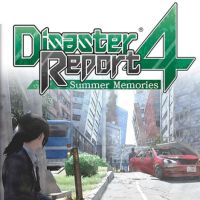 Disaster Report 4 Plus: Summer Memories is an action adventure game with extensive survival elements developed for PlayStation 4. The game allows you to play as someone trying to survive in a city destroyed by a powerful earthquake.