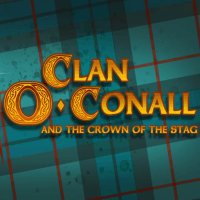 Clan O'Conall and the Crown of the Stag

Platform action game inspired by Celtic folklore and the Trine series. In Clan O'Conall and the Crown of the Stag, we go through colourful stages, fight against enemies and solve puzzles, controlling three heroes, between whom we can switch at any time. 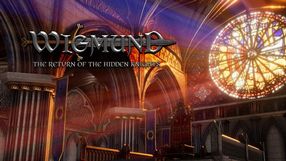 Wigmund: The Return of the Hidden Knights 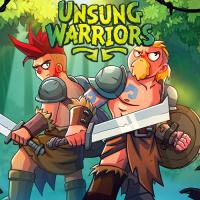 Platform action game with RPG elements, in which we play the role of Einar - a young barbarian trying to take off the curse of immortality. While playing in Unsung Warriors, we travel through various locations, perform various tasks, and also fight adversaries. As we progress, we gain better equipment and unlock new combat abilities.