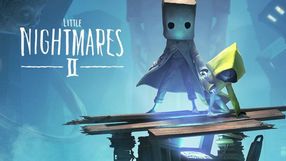 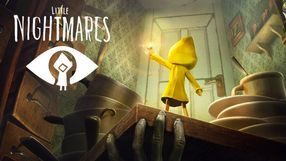 A platformer game by Tarsier Studios. The player assumes the role of Six, a heroine who was kidnapped by monsters and locked in an underwater complex called The Maw. Her task is to escape this terrifying place which is difficult because of dangers, inspired by childhood nightmares, that lurk behind every corner. In Little Nightmares, the action is presented from a side view and the core of the gameplay is searching the atmospheric locations, hopping from platform to platform, and solving environmental puzzles. Given that the protagonist is equipped only with a lighter, we have to avoid direct confrontation with nightmarish opponents and try to sneak past them unnoticed. The title boasts high-quality three-dimensional graphics and is distinguished from among other platformer games by its dark style and toned-down colors.