The Long Journey Home for PC, XONE and PS4 is a space sandbox with elements of roguelike and strategy games. It was developed by a team at Daedalic West, a subsidiary studio of Daedalic Entertainment, as its debut project.

The game tells the story of a pioneer spaceships crew, the first one to be equipped with an FTL drive. During its maiden flight, only a short-distance jump was planned. However, as a result of an accident, the ship is cast into a distant and completely uncharted region of the galaxy. The player assumes the role of the captain and has to find a way home.

The action takes place in a vast region of space which is densely filled with planets, adventures, and alien races. The developers allow the players to explore it without any limitations whatsoever  it is us who set the route, tasks, and the way of their performance. It is necessary to gather resource, fight enemies, search for artifacts of long-dead civilizations, and cope with various natural forces such as gravitational anomalies. It is also possible to land on planets and acquire different materials therein.

The game allows the player to command the crew and develop the skills of each member. The developers also made sure that the gameplay is full of tough decisions that shape not only our own fate but also the situation of the entire galaxy. Another distinct feature of the title is the system for random world generation which ensures that each playthrough offers new adventures and dangers.

Moreover, The Long Journey Home for PC, XONE and PS4 features an extensive dialogue system based on keywords. It allows us not only to seek advice of our subordinates but also to establish relations with aliens. Whats interesting, our actions are just as important as our words  for example, some of our interlocutors will become more suspicious if we approach them with our shields enabled, while other aliens could in turn consider it a sign of wisdom. 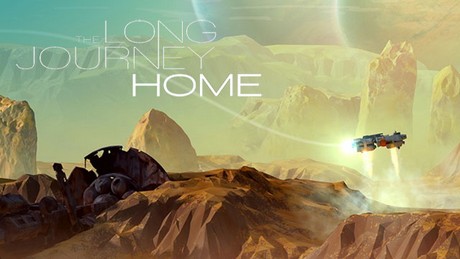 The Long Journey Home review  space-sim for the patient ones

Deep space exploration has recently become wildly popular in video games. How did Daedalic approach this theme in their new game, The Long Journey Home? What distinguishes it are diversity, creativity and the fact that its hardcore. It really is. 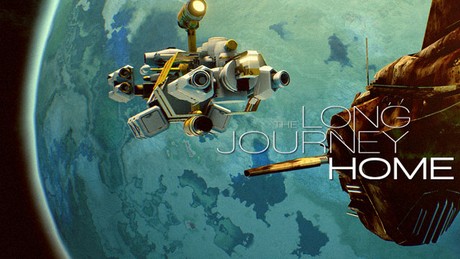 During the Daedalic Days in Hamburg, we had a chance to see The Long Journey Home  the debut of Daedalic West studio. Although we are nowhere near being short on survivals, this one is particularly interesting due to its great emphasis on diplomacy.