Electronic Arts has recently become more specialized. They're mainly associated with quite legendary series like FIFA, Madden, Battlefield, Need for Speed or games from the Star Wars universe, which have recently reminded us of this franchise's heyday. New installments of the sports series are published on a year-to-year basis, expansions to The Sims are even more frequent, but when it comes to great, important releases, we usually have to wait a long time, and, as of late, they often came out wrong (vide Anthem).

Let's hope EA studios can get back on track, however, as there are not many companies with an equally rich history and lengthy list of hits that the entire industry still fondly remembers. Electronic Arts will soon be celebrating its 40th (sic) anniversary, although many contemporary players only remember the Medal of Honor, Dead Space and Mass Effect trilogy. It is worth reminding, though, that the most legendary of EA' games were released much, much earlier. 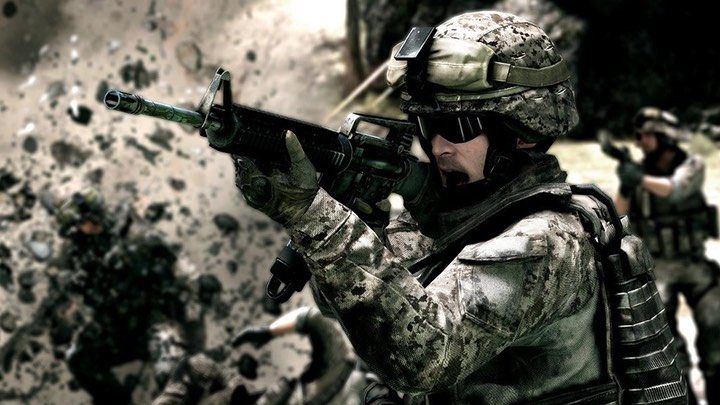 The Electronic Arts team are true veterans of gamedev, having delivered a whole lot of fantastic games over the decades.

It all started in May 1982 with one man, the Trip Hawkins. The history of Electronic Arts is one of the greatest journeys through the world of computer games, filled to the brim with revolutionary productions that set new standards in quality, gameplay mechanics or audiovisual setting. Both as a development studio and as a publisher, Electronic Arts strove to live up to the name. That's an interesting story, because unlike MicroProse, a studio set up to sell an existing game, EA was created as a business that was just about to start creating games.

In the beginning there was an idea...

The foundation of Electronic Arts according to memories of Trip Hawkins started with a concrete idea, maturing over many years, like an idea for a spectacular film waiting for the development of special effects. Trip has always been a big fan of board games; he even tried to create his own, but the complexity (extensive instructions, cards and tables to record the scores) was simply intimidating to most of his friends.

At the end of the 60's, People mostly watched TV in their free time, as it was easy to use and quite enchanting in its visual form. Trip understood that games in the future must look like a TV show and be equally accessible, and computers were the key to this. Using that kind of cutting-edge hardware at home started to become feasible in 1970s. The initial plans of establishing a company were supposedly conceived already in 1971, but the plan was to wait until technology would be more capable. 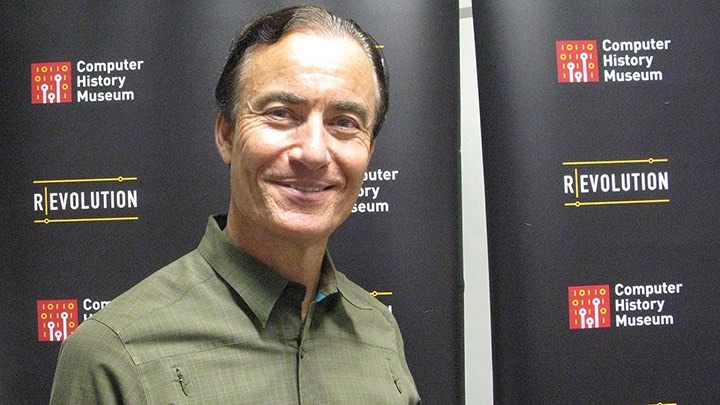 In the meantime, Trip took steps towards realizing his vision. He graduated Applied Game Theory, a course he largely created himself, which considered game theory in simulations and social issues. He witnessed the birth of the first home computer terminals and the first Intel processor in the mid-1970s. He accurately predicted the path that the completely infant gaming industry was about to take. 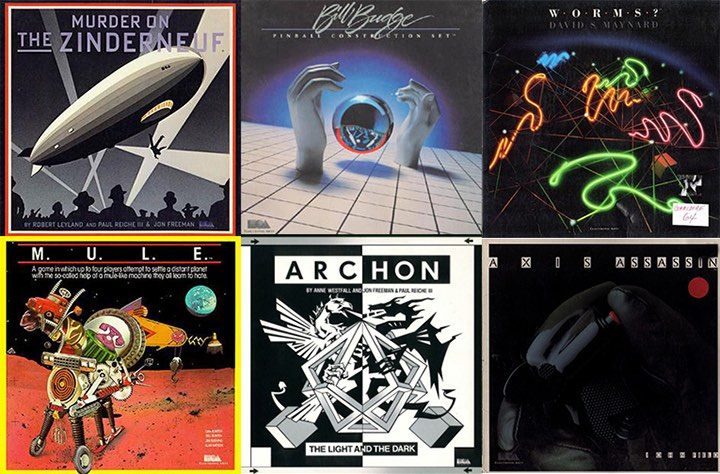 LP-type covers of some of EA's first games.

Bear in mind that Trip Hawkins was not a computer enthusiast; he wasn't an engineer able to do code  unlike Sid Meier, for example. From the beginning, he saw himself as an entrepreneur, and understood the astounding potential that video games held for a successful business. Before he actually realized these plans, he became the Product Marketing Manager at Apple in 1978. He wanted to see what managing such a company is about, learn how to build a similar structure, and to help, as much as possible, in selling personal computers to ordinary people, hence laying the foundations of his future consumer base. It is hard to find a better example of both full dedication to your idea and a long-term vision.