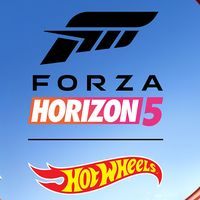 Last Oasis is a postapocalyptic survival set in the open world. The player's task is to survive in the remnants of the world destroyed by a climatic catastrophe. Donkey Crew studio is responsible for production.