If you are one of the lovers Middle Ages and fantasy, you might be interested in 1428: Shadows over Silesia, which is being developed by independent Czech studio KUBI Games. The team is currently preparing a brutal action RPG set in medieval Europe (or rather a variation on it). The title is coming to PC, and its release date is not yet known. Below you will find trailer of 1428: Shadows over Silesia and a handful of details about this project.

Let's start with the fact that the action of 1428: Shadows over Silesia is set in the eponymous year 1428. The game will take us to Silesia invaded by Hussite troops under the command of Prokop the Great. As it turns out, war is not the greatest concern of the inhabitants of this land, threatened by the 'real evil' that lurks nearby and 'does not engage in religious disputes'. During the game, we will play as a monk who, as it is not difficult to guess, will have to face this mysterious force.

Although the devs convince us that 1428: Shadows over Silesia will take us to 'real medieval Europe', somehow we think it didn't sport the undead skeletons visible on the promo materials published by the team. Nevertheless, other elements of the described title are very interesting. 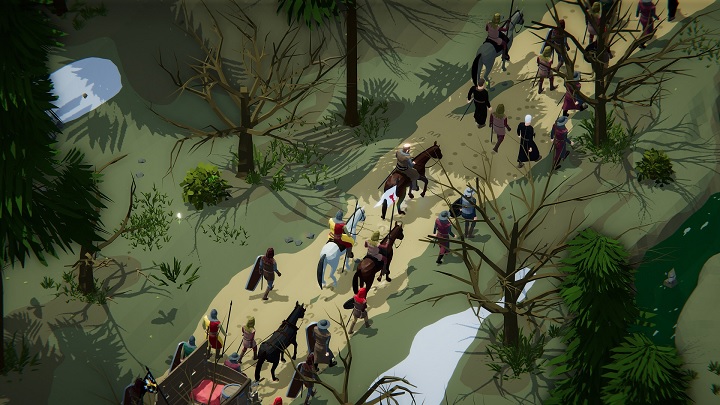 Historical events will be the background for the story of 1428: Shadows over Silesia.

The devs promise a linear but interesting story, for which the background will be historical events. The title will be divided into chapters and levels (we can forget about open world in this case), and during the game, we will visit monasteries and castles, as well as dungeons and caves. Watching the action in isometric view, we will solve puzzles pulled straight from 'classic adventure games', avoid deadly traps and sneak past our enemies or face them with sword in hand. The devs also mention that the adversaries who outnumber us in numbers will be a real challenge.

The developers also shared the hardware requirements of 1428: Shadows over Silesia. Considering the fact that the visuals of the title are maintained in the 'low poly' style, they seem surprisingly high. Check them out yourselves. 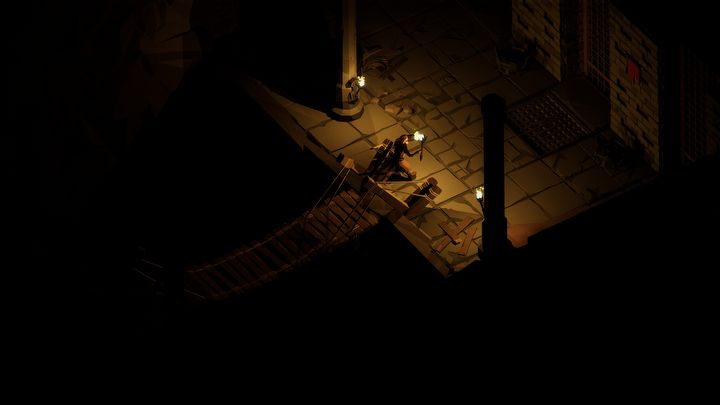 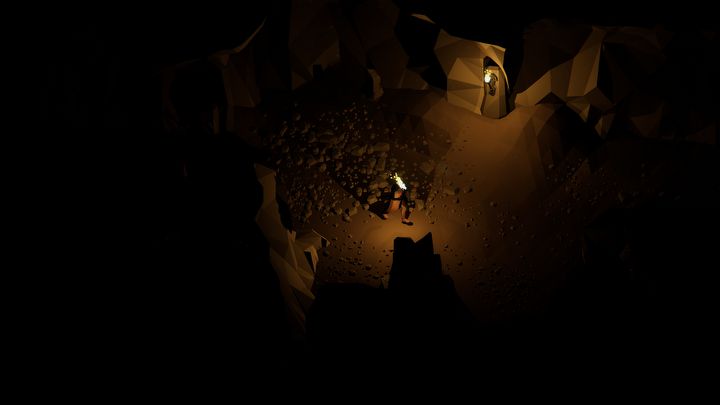 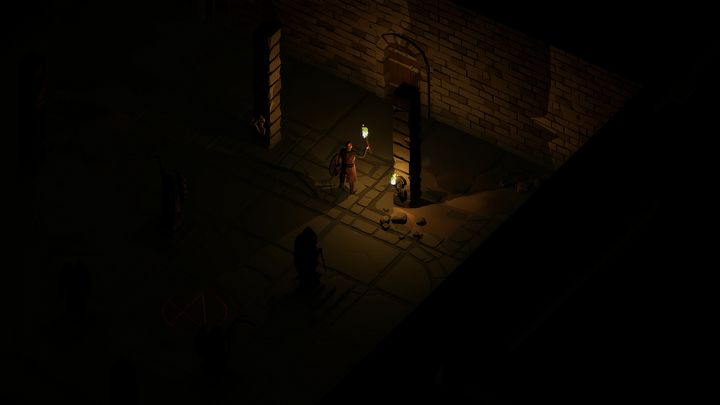 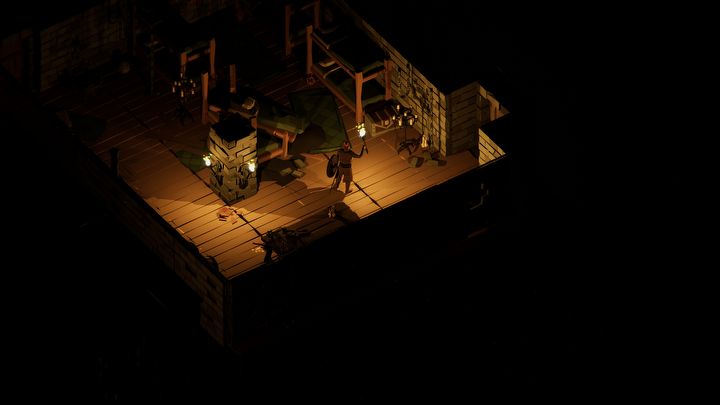 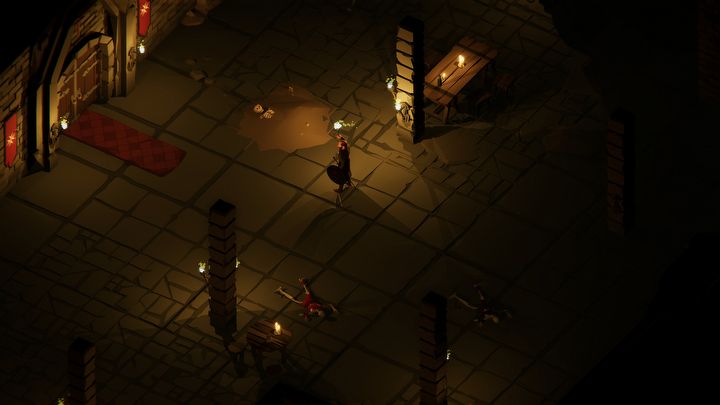