The previously released map expansions for Euro Truck Simulator 2 enabled us to travel to various parts of Europe - Italy, France, Bulgaria, Romania, northern Turkey, Scandinavia and the Baltic countries. As has been known for some time, the next one, titled Iberia, will take virtual truck drivers to Spain and Portugal. Are you curious what kind of views you can expect from these maps, and the screenshots alone are not enough? If so, we invite you to take a look at the new gameplay from the upcoming DLC, which was published by SCS Software.

The above, seventeen-minute fragment of the game presents a journey between two cities located in southern Spain. It starts in Algeciras and ends in Malaga. In reality, the two towns are located about 150 kilometers from each other. Therefore, the creators showed just a small fragment of the new map. However, they did it on purpose. As they emphasized, they do not want to deprive players of the pleasure of exploring different parts of the Iberian Peninsula.

The gameplay shows yet another thing - the new, more realistic lighting system. However, we must take into account the fact that it is still under development and the final effect may vary slightly.

Unfortunately, we still don't know the exact release date for Iberia expansion, but it is certain that it will arrive this year. 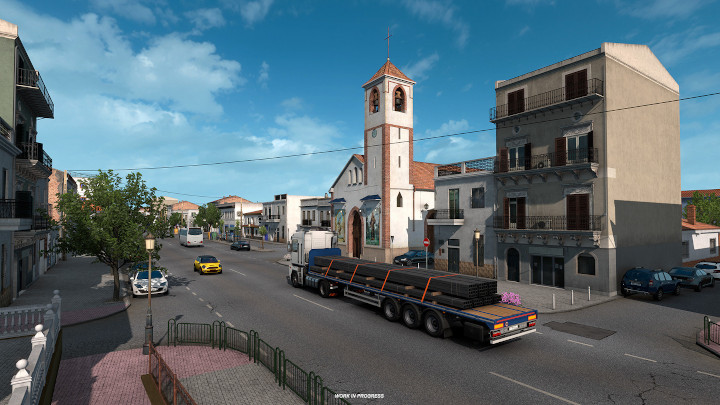 The new expansion for ETS 2 will enable us to visit Spanish and Portuguese cities.

Game of Thrones May Get Another Spin-off Series

2020 Was a Spectacular Year for Epic Games Store