Recently, further rumors about the alleged improved Nintendo Switch console model have been making rounds on the web. According to analysts, it would be the answer to new desktop platforms from Sony and Microsoft - PlayStation 5 and Xbox Series X. Yesterday, Shuntaro Furukawa, CEO of Nintendo, referred to the case when discussing the company's latest financial results. He has put an end to any speculation by announcing that the company has no plans to launch a new Nintendo Switch model this year. 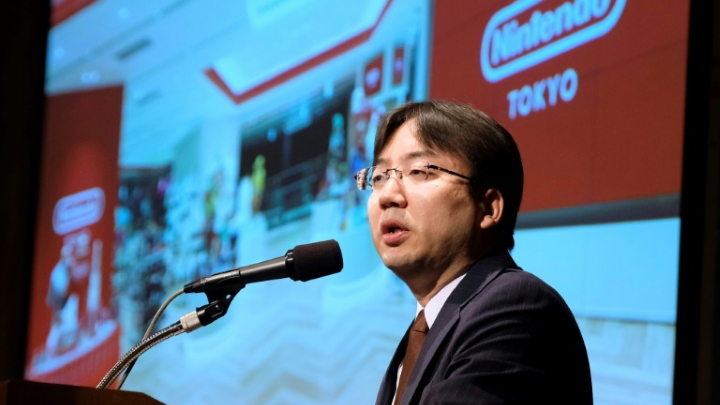 According to Furukawa, Nintendo is satisfied with the results achieved by the standard Switch model and Lite version and is well aware of the interest in the console. Therefore, the company's main objective remains to increase its user base (as of December 31, the number of satisfied customers is 48 million - the number of 52.5 million units reported in the web refers to moved items, those sent to shops). Cutting the speculation on the Pro edition is intended to clear the situation and reassure fans.

Furukawa also reminded that in the following months Nintendo plans to release a number of limited editions of Switch, such as the version dedicated to fans of the Animal Crossing series announced for March (it will accompany the release of the new installment of the series, Animal Crossing: New Horizons). This is a standard practice of the Japanese company, elevated by it almost to the rank of art. It is enough to mention 3DS, whose individual models have been released in several dozen different editions and color versions. 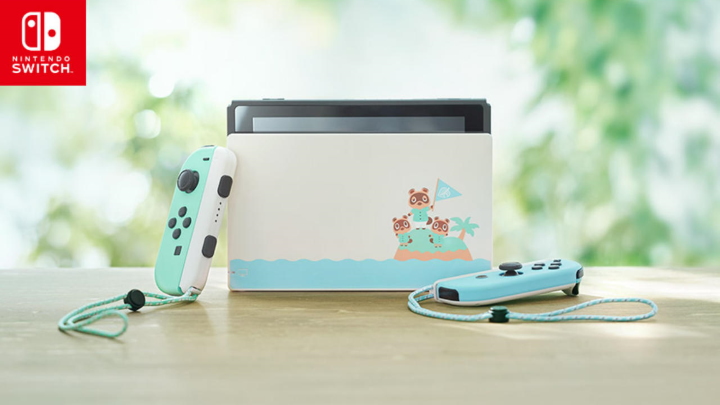 Instead of Switch Pro we get limited editions of the standard model and Lite edition. Source: Nintendo.com

It's also possible that the numerous rumors about the alleged Pro version will eventually find its cover in reality - there are already suggestions on the web that Nintendo should withdraw the basic Switch in the unspecified future and replace it with an upgraded model. It is speculated that it will handle 4K resolution and offer support for bigger cartridges. Perhaps the battle with PS5 and the new Xbox will also bring about a price reduction (which is currently unlikely). So far, however, the official position of the company is clear: no new Nintendo Switch models this year.