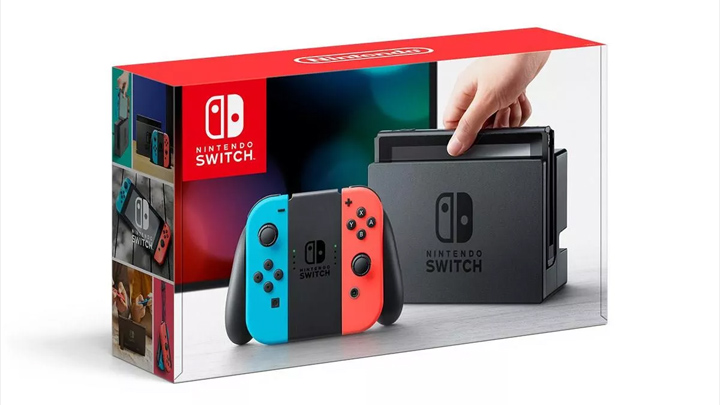 At the moment, we cannot count on a reduction in the price of Nintendo Switch.

While discussing the latest financial results, Nintendo CEO Shuntaro Furukawa answered several questions from investors and journalists. Asked about the possible price reduction of the Switch console, he said that there were no such plans.

As Furakawa explained, Nintendo wants to maintain the high value of its products in the eyes of consumers and sell them at current prices as long as possible. Let us remind that when the Switch console was launched in 2017, it costed USD 299, and this amount has not been reduced so far. 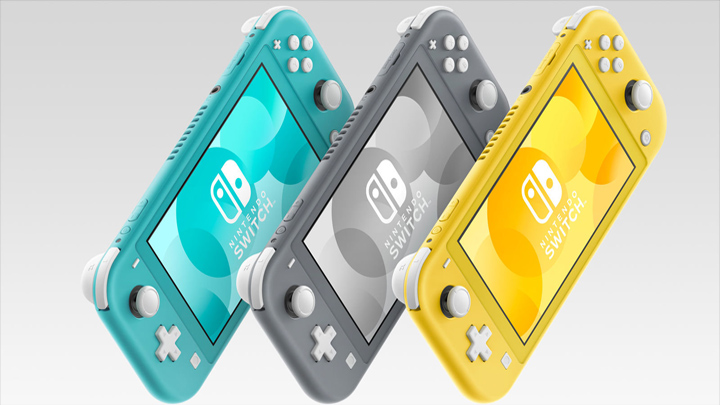 Those with more modest budgets have to settle for the Switch Lite option.

The reluctance of Nintendo to reduce prices can also be seen in the games. The Legend of Zelda: Breath of the Wild was one of the launch titles of the console and is still sold at full price today.

The lack of plans to reduce the price of Nintendo Switch is not surprising, because even without it, the console does an excellent job. Recently, the company boasted that its sales exceeded 41.6 million copies. In addition, there is a simplified variant available on the market in the form of Switch Lite, whose main advantage is lower price ($199.99).

Of course, Nintendo's strategy may change next year with the release of PlayStation 5 and Xbox Scarlett. We would not be surprised if the company decided to reduce the prices of both Switch console variants in order to compete with the new platforms.

Death Stranding - Here's a List of All Revealed Celebrity Appearances