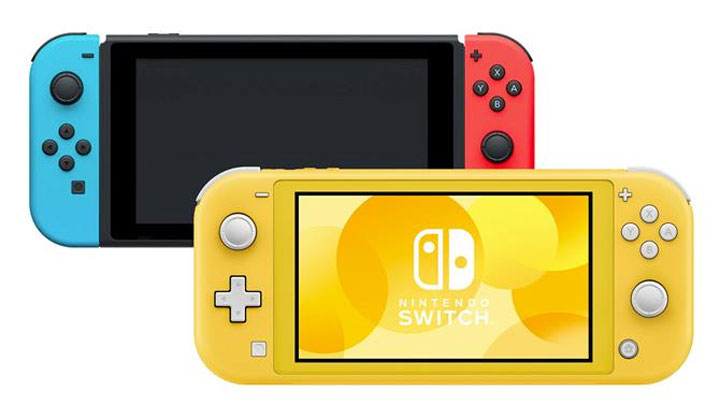 Will there be another Switch this year?

There are rumors suggesting that a new model of the Switch console will debut this year. Their source is DigiTimes. According to the website, Nintendo intends to start production in this quarter, so that it can launch in mid-2020.

Let us recall that Nintendo Switch was originally released in March 2017, and in September last year the Switch Lite model was released, characterized by its smaller dimensions. Compared to the original design, the device does not have separate controllers and associated vibration and motion camera systems.

It may seem strange to release a new device so soon after the launch of Switch Lite, but for a long time there have been rumors of a Pro model that would offer more powerful specification. If the reports of DigiTimes are true, we're probably speaking about this specific console.

It is worth mentioning that a few days ago, Dr. Serkan Toto from the analytical company Kantan Games shared his forecasts for this year. He predicts that Nintendo Switch Pro will make its debut in the middle of this year to pre-empt the launch of PlayStation 5 and the new Xbox. According to the analyst, the device will offer support for 4K and bigger cartridges.

If all these reports are confirmed, we are curious whether Nintendo will sell all three models simultaneously or whether the basic version of Switch from 2017 will disappear from the market.