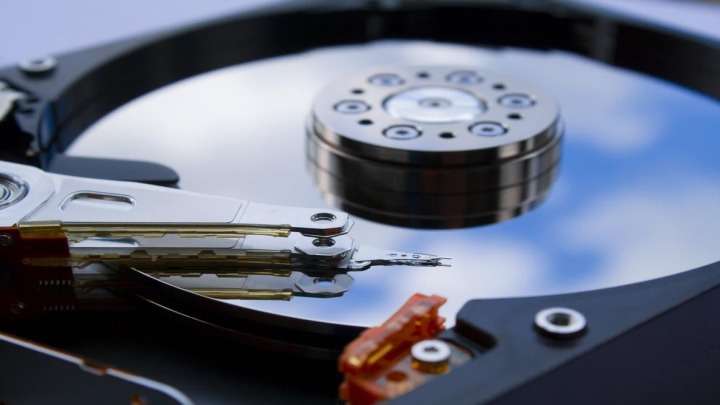 Next year the manufacturer will present not one, but two new hard drives.

It would seem that hard drives are slowly being forgotten and replaced by SSDs, which attract customers at a much higher speed (pardon the pun). Seagate, however, ignores the trends and introduces high-capacity commercial HDDs to the market. At the end of last year the company informed about its first 16 TB drive. However, the manufacturer does not intend to stop at this model and announces that at the beginning of next year the 18 TB version will be available for sale, and at the end of the year even a 20 TB model. An interesting and probably awaited by many people is the 50TB drive, which is expected to be available in 2026.

"We are preparing to ship 18 TB drives in the first half of calendar year 2020 to maintain our industry capacity leadership," said Seagate CEO Dave Mosley. 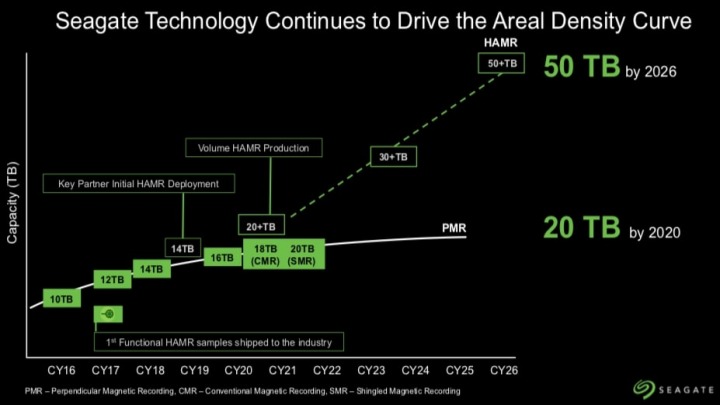 This is what the HDD roadmap presented by Seagate looks like.

In the second half of 2020, Seagate intends to move from CMR (Conventonal Magnetic Recording) to Shingled Magnetic Recording (SMR). The new structure allows for putting more data on the disk at the cost of a slightly worse writing speed. The drive will also use HAMR (Heat-Assisted Magnetic Recording), which temporarily warms up the drive to provide even more storage capacity.

Seagate is not the only manufacturer offering high-capacity HDDs. Its biggest competitor is Western Digital with media based on MAMR technology. The products of both manufacturers will certainly not be among the cheapest at the beginning, but will bring a breath of fresh air to the hard disk drive market.

Diablo 4 - 10 Minutes of Gameplay With Sorceress

Hitman 3 - Works on the Game Are in Full Swing