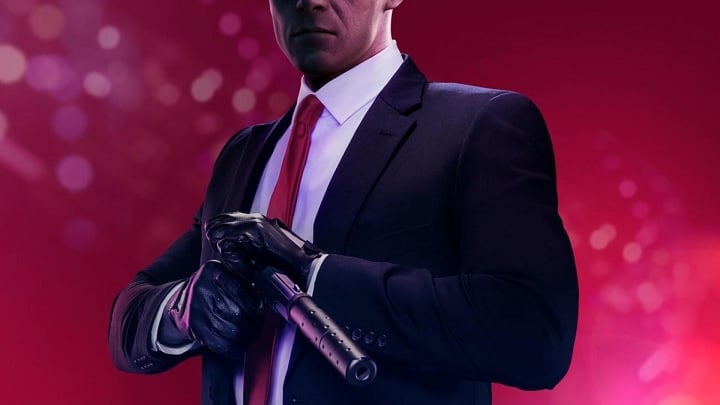 The devs are slowly ending support for Hitman 2 and more and more attention is being paid to the next installment of the series.

For some time now we have known that IO Interactive is planning another part of the Agent 47 series. Now the creators have revealed that the work on the next installment of the Hitman series is at an advanced stage and the team responsible for this project is still growing.

The information was featured in an entry on the studio's official blog, describing the November roadmap for Hitman 2. This month the production celebrates its first birthday and on this occasion the creators prepared a lot of attractions. Every week two or four packs with new content will be published. In total, we will receive ten recommended contracts and an additional eight in escalation mode. There will be six sets of challenges, five unlockable items, two outfits and one elusive target.

Unfortunately, November is also the last month in which game fans can count on such a big support. IO Interactive will gradually move more and more people from Hitman 2 team to work on the third part of the series.

This does not mean, fortunately, that the development of the second installment will be completely stopped. In December new orders will be added to the escalation mode, as well as one elusive target. Next year we can count on new contracts. In addition, old elusive targets will be reactivated to allow fans who missed them the first time to catch up.

Let us remind that Hitman 2 was released on November 13, last year on PC, Xbox One and PlayStation 4.