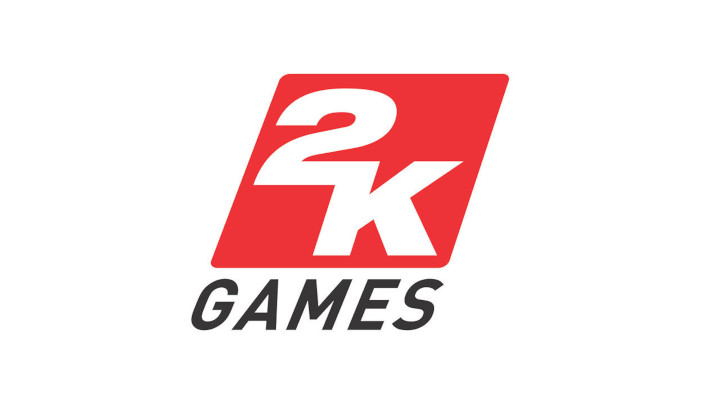 The publisher places great hopes on the upcoming title.

During the conference devoted to the discussion of the companys financial report, Take-Two Interactive CEO Karl Slatoff spoke about the company's plans for the fiscal year 2020. In addition to the already announced titles, such as The Outer Worlds and Ancestors: The Humankind Odyssey, the company has one more production in store, and places very high hopes on it.

In addition, the unannounced title from one of 2K's biggest and most beloved franchise remains on track for lunch during fiscal 2020. 2K will have more to share in the coming months, says Slatoff.

Not much is known about the title, apart from the fact that it has already been delayed once. Originally it was to appear in fiscal year 2019 (i.e. in the period from April 2018 to March 2019), but it was postponed to the following year (April 2019  March 2020). The most obvious candidate is Borderlands 3, which fits this description perfectly. 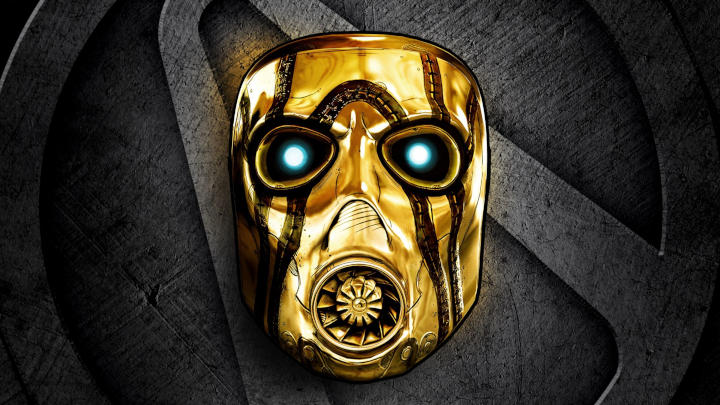 Could the mysterious title be the next installment of Borderlands?

Another likely candidate is a new BioShock. Thanks to an article on Kotaku we know that the new installment of the series is in the works (or at least it was in April last year). Maybe a new Brothers in Arms? This cycle also fits the description. It is also possible that when speaking about a big and beloved franchise Slatoff had in mind some less obvious title. A sequel to Spec Ops: The Line perhaps? Or maybe not.