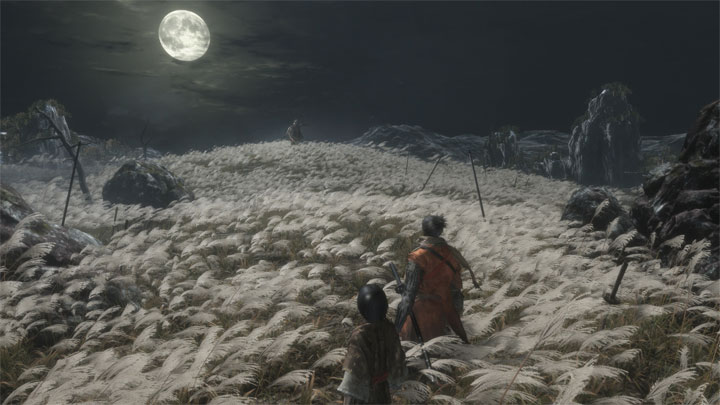 The game is coming out next month.

We are only a few weeks away from the release of Sekiro: Shadows Die Twice, a new game known from developer FromSoftware, of Dark Souls fame. The authors decided that it is high time to reveal the hardware requirements of the PC edition.

As you can see, the requirements are not particularly high and strongly resemble those of Dark Souls III. So if the third installment of this cycle worked well for you, you shouldn't have any major problems with running Sekiro: Shadows Die Twice.

Lets remind that Sekiro: Shadows Die Twice is comimg to PC, Xbox One and PlayStation 4. The game will launch on March 22, this year, simultaneously on all three hardware platforms.

Sekiro: Shadows Die Twice will feature only a single player mode. The game will bet on a different form of narration than Dark Souls, offering a predefined main character with a strong personality and a rich story.