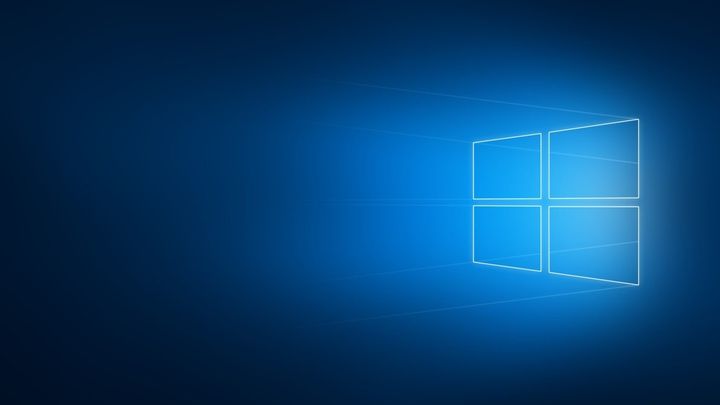 The number of Windows 10 users continues to grow, as confirmed by new data from Microsoft's internal document published on the occasion of the Build 2019 conference.

According to the information, the latest version of the operating system from the Redmond Giant is present on 825 million active devices. However, it should be noted that Microsoft no longer boasts of new achievements in this area - the last time the company reported about 700 million of such devices in September 2018, ignoring another round threshold of 800 million.

In a document published by Microsoft there are also other interesting statistics that do not necessarily satisfy the company - for example, we know that the mobile version of Microsoft Edge has been downloaded only 4.5 million times, and Microsoft Launcher is actively used by about 4 million people. The Swiftkey keyboard is used by nearly 160 million users, which is certainly a source of satisfaction.