Refreshing a classic from two decades ago is never easy - after all, it's not enough to just change the textures and adjust the controls to the new controllers. Developers working on the remake of Final Fantasy VII, however, encountered additional problems. It turns out that some elements of the original, published in 1999, do not fit well with the sensitivity of today's public opinion and should be changed. To avoid unnecessary controversy, Square Enix's ethics department was involved. 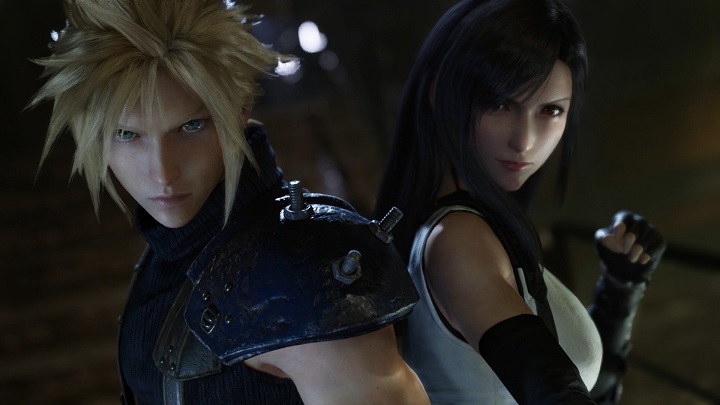 As game director Tetsuya Nomura revealed in an interview with Weekly Famitsu magazine, the confusion concerns mainly Tifa's 3D model. In the original Final Fantasy VII this heroine has disproportionately large breasts, commented upon even by some of the characters she meets. Sexist talk, like exaggerated breasts, had to disappear into the remake. "Square Enix's ethics department told us to reduce her breasts so they wouldn't behave unnaturally in action scenes." - explained Nomura. Some changes will also affect one of the tasks in which Cloud Strife dresses up as a woman. "We have made this theme more contemporary," the developer revealed. "If we had done it in the same way as the original, the reception would have been negative." 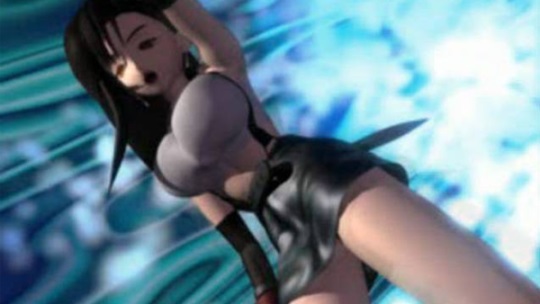 This is what Tifa looked like in the original. In the new version, her silhouette is supposed to look more natural. / Source: Metro.co.uk.

Remake of Final Fantasy VII - in a slightly more acceptable version - will debut on March 3, next year only on PlayStation 4. The developers are not going to be mindlessly inspired by all the elements of the original and will implement a lot of changes compared to the original. Changing Tifa's model is apparently just one of them.