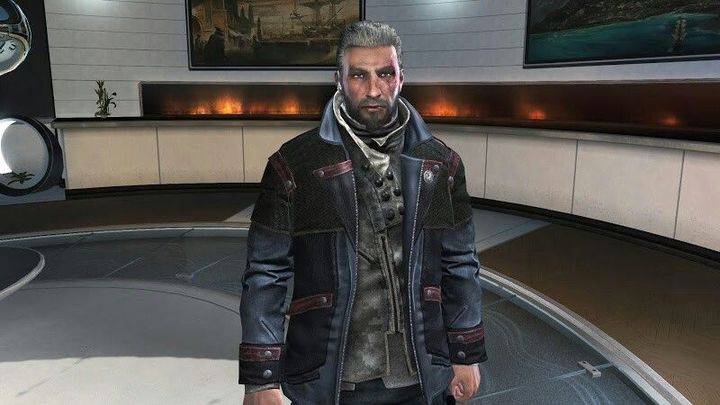 Will Berg be the hero of AC Ragnarok?

Sevral rumous that have appeared on the web suggest that the next installment of the Assassin's Creed series may be subtitled Ragnarok and be set during the Viking invasions of the British Isles. GameRant journalists suggest that a hero who appeared in one of the previous installments of the series, AC: Rogue, and DLC for AC Odyssey (and comics from that universe), as a side character may play an important role in the upcoming title. It's about the Master Templar Juhani Otso Berg.

Otso Berg is of Finn origin and we know that one of his ancestors was a Viking. The man once used Animus to explore the past of his family and saw a moving scene of an attack on the village of Lindisfarne in 793. This fits in with the historical period in which Assassin's Creed: Ragnarok, the beginning of the so-called Viking age (between the early 9th and mid-11th century), is supposed to be set.

Berg may also be a descendant of Shay Cormack, the protagonist of Assassin's Creed: Rogue. The editors point out that the heroes wear similar clothes and Cormack was of Irish origin, which means that his ancestors lived in a region where the action of Ubisoft's new game could take place. Both men also carry Nordic symbols, especially the one that stands for the tree of the worlds, Yggdrasil. 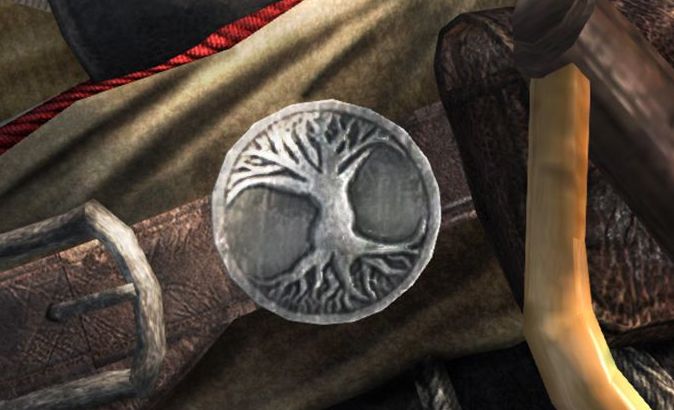 The presence of Otso Berg in the next game is also indicated by his appearance in The Fate of Atlantis DLC. At the end of the expansion, the man is seriously injured, but we don't know what happens to him next. It cannot be ruled out that he will be taken into the care of assassins, which will give them a chance to bring him to their side and then use his DNA to learn about the events that took place in the 9th century. It would be an interesting turn of events, a kind of a reversal of the story of Shay Cormack, who betrayed the Assassins in favor of the Templars.

GameRant journalists emphasize their theory is mostly educated guesswork. Undoubtedly, however, the amount of circumstantial evidence gives food for thought.