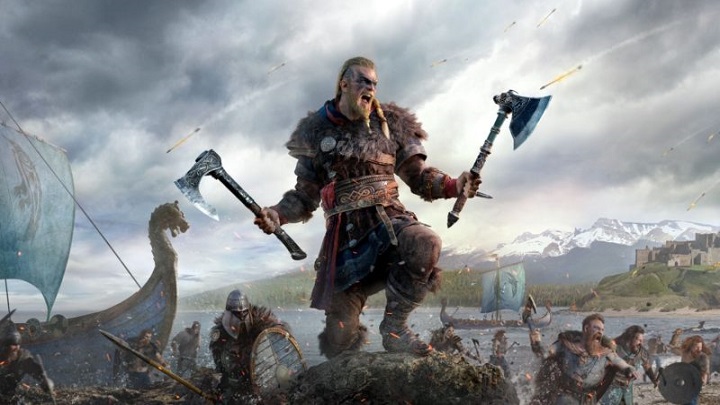 There was a controversy about the canonical gender of the main character of AC: Valhalla.

A few days ago, Italian illustrator Sebastian Dell'Aria shared an interesting story about the upcoming Assassin's Creed: Valhalla via his Twitter account. According to his friend (he doesn't want to give away his identity), who supposedly contacted the former creative director of the game, Ashraf Ismail, originally in the latest installment of AC the main character was created exclusively as a woman. Her male counterpart was not considered for a long time until the "brass" stated that they want a male character in the game because the female character would not sell so well. Evidence of the heroine's canonicality is to be found in the fact that the Scandinavian name Eivor is traditionally given to women (this is confirmed by data from BabyNames).

The whole thing, although it may seem quite controversial at first, is not so clear as it might seem. In a Reddit thread Darby McDevitt, the author of the scripts for several installment of the Assassin's Creed series (includingValhalla) spoke out. According to him, the situation described above is untrue, and from the beginning, the devs designed the new installment with both versions of the protagonist in mind. He also added that the story is conducted in such a way that it would be impossible to simply add the male equivalent of the character at the final stage of the work. The developers knew very well about Ubisoft's policies. It was then that Scott Philips, director of Assassin's Creed: Odyssey, revealed that the possibility of choosing the main character's gender will be a permanent feature of the series.

At this point, it's hard to admit which side is right. McDevitt claims that by learning the secrets of the game, it will be possible to say that the whole thing was actually developed for both characters from the beginning. As a reminder, Assassin's Creed: Valhalla will launch on November 17, this year on PC, PlayStation 4, and Xbox One. The title will also appear on next-gen consoles. Finally, we'd like to present the trailer for the soundtrack we'll be listening to during the game.