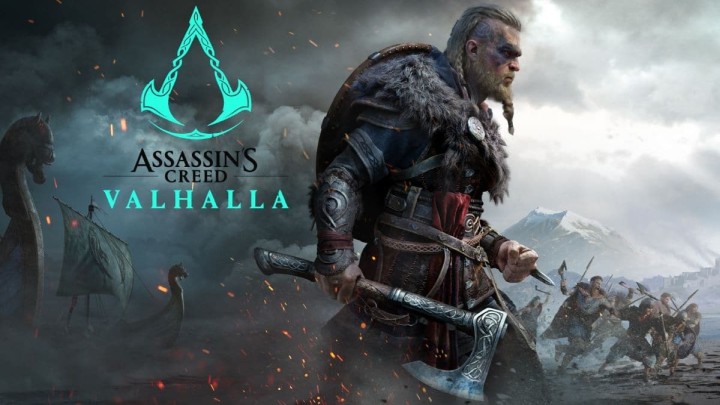 It seems that AMD is preparing an interesting special offer for gamers who are interested in buying the new AMD Ryzen processors.

AMD recently launched a special offer this summer, adding the PC version of Horizon Zero Dawn for free when we purchase a chosen Ryzen 3000 Series processor. The offer will be valid until June 30, but it looks like AMD is not going to stop there. According to VideoCardz, a new promo campaign will soon be launched, which will add a PC edition of Assassin's Creed: Valhallafor free to AMD Ryzen 3000 processors. The launch of Ubisoft's game is planned for the end of 2020, but we still don't know the exect release date.

Unfortunately, it is not known when exactly the promotion will start, but it will probably begin after the launch of the newly announced Ryzen 3000XT, i.e. on July 7 at the earliest. This is not a coincidence, because AC: Valhalla is to be included for free in Ryzen 7 3800XT and Ryzen 9 3900XT. The full list of AMD processors eligible for the offer is provided below. 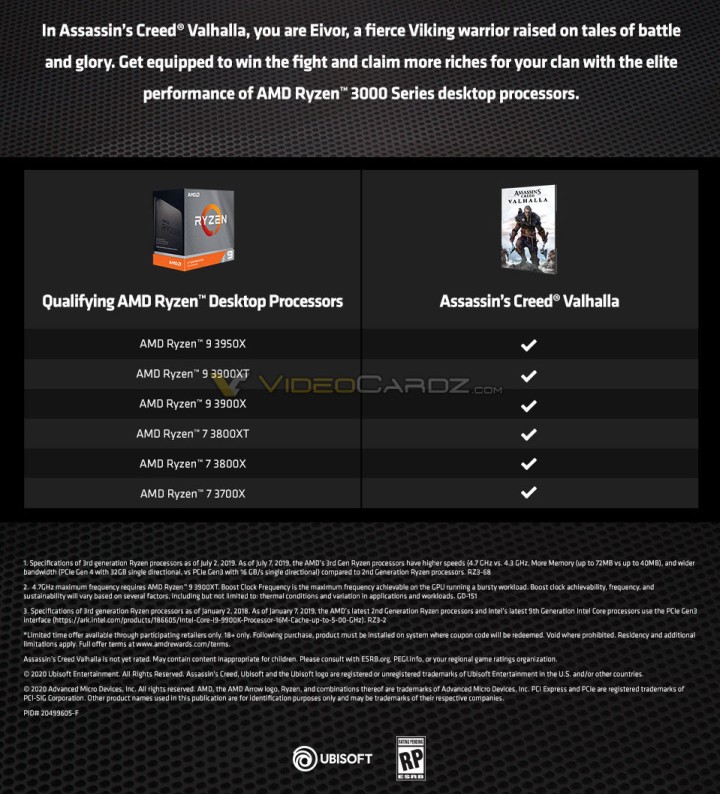 Unfortunately, those interested in cheaper AMD Ryzen processors, including the popular Ryzen 5 3600(X), will get a free copy of AC: Valhalla. We haven't learned more details about the action, but we will definitely have to redeem the code on AMD's official website within a certain period of time, which entitles us to add the game to our Uplay account. There is nothing left to do but wait for an official confirmation.