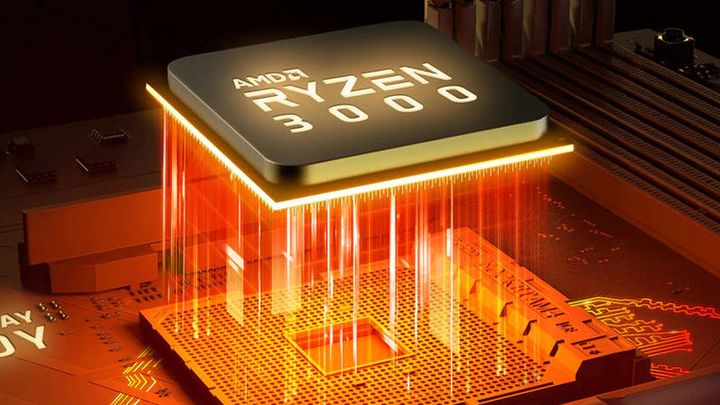 AMD decided not to keep us waiting any longer and confirmed the unofficial reports from recent weeks. It has officially revealed three new AMD Ryzen 3000XT (Matisse Refresh) CPUs, which are refreshed versions of last year's Ryzen 3000 series, based on the 7-nanometer Zen 2 architecture. What's the difference? Nothing changes except for the Turbo mode clock. For Ryzen 5 3600XT and Ryzen 9 3900XT it is 100 MHz higher, while Ryzen 7 3800XT reaches a frequency 200 MHz higher than the older model. The difference in applications and games may be unnoticeable, although AMD stressed that the process itself has been slightly optimized, which should translate into improved single-thread performance, but we would not expect a noticeable jump. We can see the specs of the individual models in the table below. 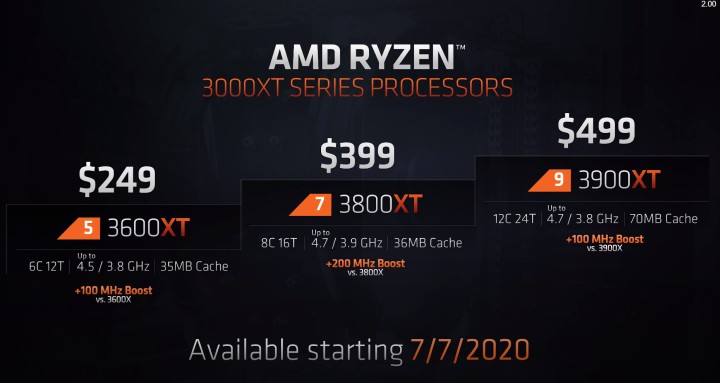 We have learned the specification, price and date of release of Ryzens 3000XT.

As predicted, the launch of AMD Ryzen 5 3600XT, Ryzen 7 3800XT and Ryzen 9 3900XT CPUs is scheduled for July 7, 2020. What's more, the new B550 motherboards are also available on sale with today's announcement. In August, in turn, the cheapest models based on the A520 chipset will land on the store shelves. The release of the slightly refreshed AMD Ryzen 3000XT processors seems unnecessary, but the decision may have been dictated by the fact that the company actually plans to push back the release of the new Zen 3 chipsets to 2021. Even the competitors from Intel Comet Lake family have not threatened the popularity of AMD's CPUs, which tempt potential customers with good value for money.

Rumor: Bethesda Softworks Conference and Teaser of Starfield in July