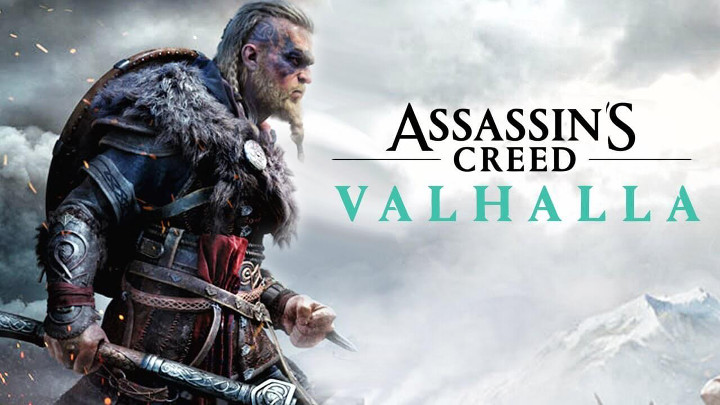 Assassin's Creed: Valhalla, launching on November 10 (November 12 on PlayStation 5), is one of the last major AAA games to be released this year. As we all know, Ubisoft's work will also be released on next-gen consoles. The players have high hopes for the next-generation installments of the Viking adventure, expecting a dramatic leap in performance and quality.

Earlier this month we received confirmation that AC: Valhalla on Xbox Series X will offer a native 4K, displayed at 60 fps. However, we didn't hear anything about Sony's platform at the time, which aroused suspicion among the players. According to the developers, the concerns were unfounded as on PlayStation5 the game will boast identical performance. Any visual differences between the two consoles are therefore to be kept to a minimum, although they will certainly be examined very carefully after the release.