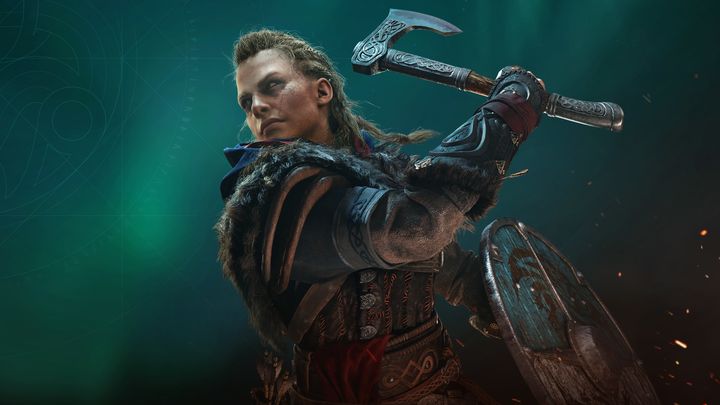 After more than three months, the female version of Eivor lived to see her own version of the first trailer.

AC: Valhalla is being developed in an atmosphere of scandal. First, as a consequence of the #MeToo action, the game's creative director, Ashraf Ismail, resigned from his job at Ubisoft. Then an article was published on Bloomberg suggesting that the French company has been struggling with discrimination against women for years. On Friday, another controversy arose, this time with the default sex of Eivor, the protagonist of the upcoming installment. No wonder that Ubisoft is trying to improve its image. On the company's official channel on YouTube there is a new version of the trailer published at the end of April. The only difference in both materials is Eivor, who in the new version is not a man, but a woman.

Assassin's Creed: Valhalla will make its debut on PC, Google Stadia and PlayStation 4 and Xbox One on November 17, this year. PS5 and Xbox Series X versions have also been confirmed.