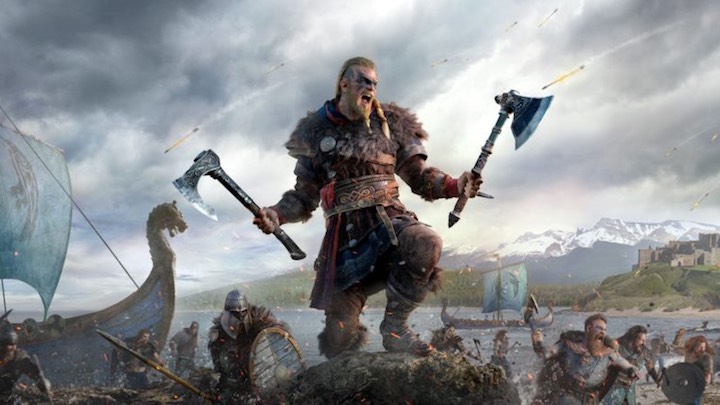 Assassin's Creed: Valhalla has just lost one of the main people working on the project.

Less than two hours after this message, Ashraf deleted his account. All this is probably related to the reports that appeared (also on Twitter) on Sunday. A woman announced that she had a love affair with Ashraf for a year, and he concealed the fact that he was married from her. Recently Techland cut its ties with Chris Avellone due to harassment charges against the latter. 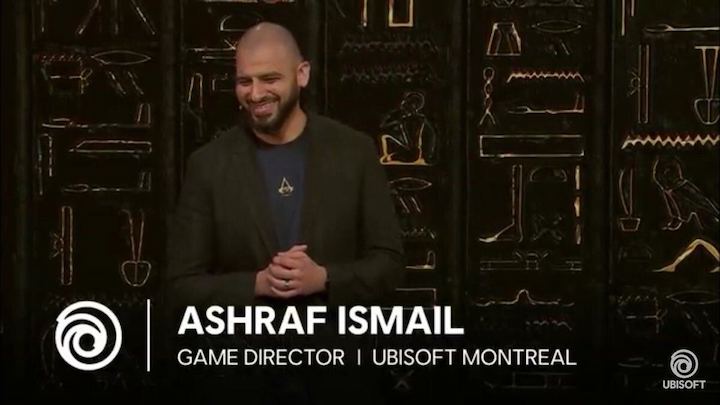 As Eurogamer reports, referring to Ubisoft's message, "The development team is committed to delivering a great game in Assassin's Creed: Valhalla". The release of the game should take place at the end of this year, and the title will be a so-called cross-gen, i.e. it will appear on the current and future generation of consoles.